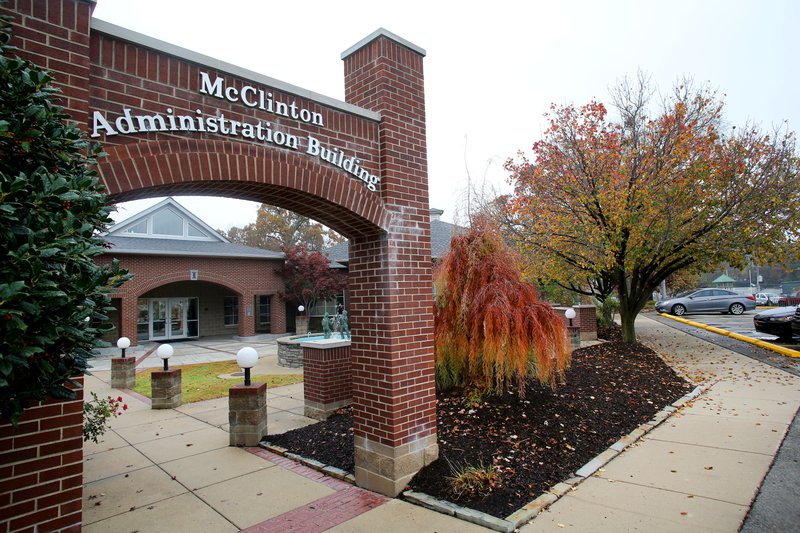 FAYETTEVILLE -- Some School Board members communicated among themselves via email about a controversial school mascot issue in the days before their meeting last week.

Robert Steinbuch, a University of Arkansas at Little Rock law professor and co-author of the Arkansas Freedom of Information Act reference book, said there's reason for concern when members of a school board or other governing bodies discuss matters outside a public meeting. The Freedom of Information Act mandates all meetings of governing bodies be public.

"The public should be able to witness the considerations and deliberations of matters before a governing body," Steinbuch said. "So, to the extent some discussions take place outside the scope of the public, it diminishes the public's oversight of public governing bodies."

The board's exchange consisted of six email initiated by board member Nika Waitsman on Jan. 21. Waitsman wrote to all fellow board members that she watched video of the board's October meeting to refresh her memory of their conversation about the Cowboys and Indians mascots of Woodland and Ramay junior high schools.

Waitsman summarized the conversation in her email, including direct quotes from the meeting. She aimed to clarify the board's intent when it decided to form a task force to look at the mascot issue.

The board decided at that time human mascots don't align with the district's vision, mission or goals. The task force was appointed to proceed with correcting that misalignment, Waitsman wrote.

Board member Bob Maranto responded first. He thanked Waitsman and noted some people associated with Woodland were unhappy with the way things were going and suggested "slowing the Woodland part of the decision down until people are comfortable with it."

Traci Farrah responded, writing it had been her understanding the task force could decide its path and human mascots were still on the table.

"If they could make it work and all parties were in agreement, then why not keep it Cowboys and Indians if possibly they partner with a local tribe, etc.," Farrah wrote.

The exchange ended after Justin Eichmann, board president, chimed in, urging members to "make sure that we aren't inadvertently having a meeting by email."

Board members discussed the mascot issue for about 90 minutes at their Jan. 24 meeting. A motion to ratify the original charge to the task force, which affirmed the School District shouldn't use human mascots of any kind, passed by a 4-3 vote. Waitsman, Farrah and Maranto voted against it; Eichmann, Tim Hudson, Megan Hurley and Keaton Smith voted for it.

Eichmann said this week it's not unusual for board members to send email to each other requesting an item be put on the agenda for the next meeting. On rare occasions, a discussion will ensue via email, he said.

"Every now and then it pops up and when it does, the important thing is to say 'Hey, let's hold up and have this discussion in the meeting,'" he said.

Fayetteville School Board members are required to get a minimum of 12 hours of training per year. The Freedom of Information Act is a topic frequently covered during board member training sessions, Eichmann said.