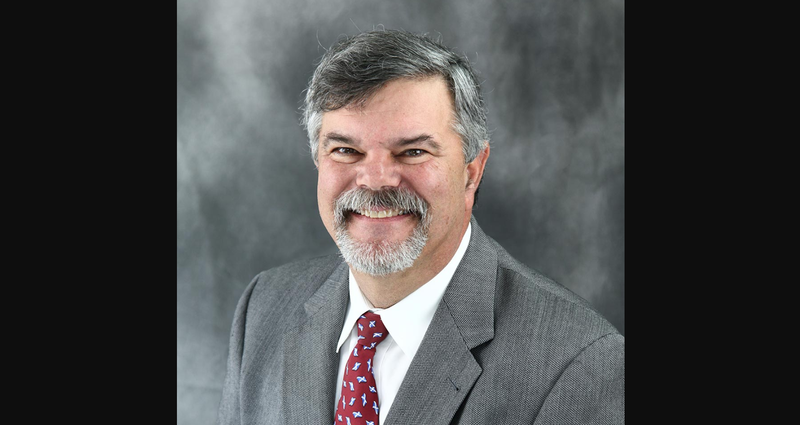 Ed Fryar was appointed to the UA Board of Trustees.

FAYETTEVILLE — Ed Fryar, an agricultural economist and founder of a poultry processing company, has been appointed by Gov. Asa Hutchinson to the 10-person University of Arkansas Board of Trustees.

The board oversees six university campuses, in addition to an online-only university and seven two-year colleges. Responsibilities for the 10-member board include approving tuition rates.

“I appreciate the role of education both for personal development for an individual, but also for economic development for a given economy,” said Fryar, a former agricultural economics professor at UA-Fayetteville from 1982 to 1994.

In 2000, he co-founded Ozark Mountain Poultry and served as the company’s board chairman at the time of its sale last year to George’s Inc.