WATCH YOUR LANGUAGE! How not to say what you mean 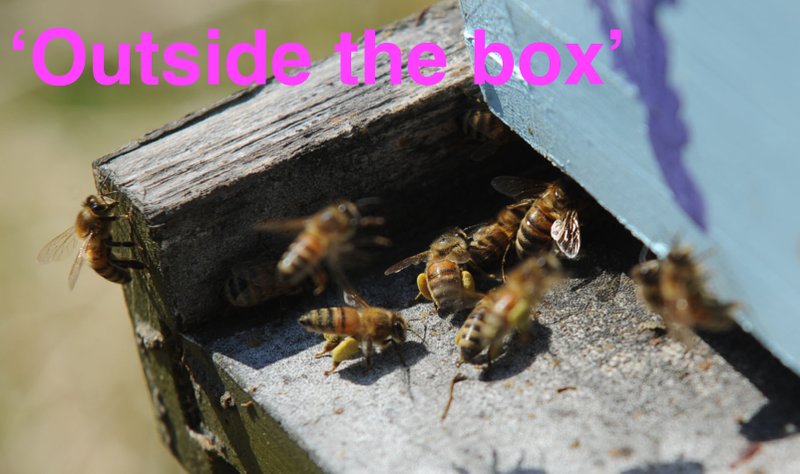 This week's target is business jargon, which adds a lot of haziness to the language.

For every person who uses business buzzwords or phrases, I'll bet two don't know what they mean. Then two others use the words to fit into the corporate culture.

No, that was not a scientific study.

CNN provided a wonderful yet horrifying example of gobbledygook.

How do you interpret that?

We're laying off people to save money and please our stockholders.

Is that too stark?

Another way of glossing over layoffs is to say your company is "rightsizing." It must be right if it has the word in it.

Here are a few others:

It means making a decision. It's not that many words; it doesn't need to be shortened. "Pulling the trigger" translates the same way. At least it's not "triggerization."

This means making a plan. This is close to decisioning, partly because it takes a fine noun and changes it into a far clunkier noun.

I hope most people can see through this subterfuge. Technically, this verb means to give power to someone. In many cases, though, it involves mundane tasks newly assigned to a group.

For example, "Starting March 1, we are empowering staff members to scrub the office toilets so as to guarantee privacy that is inadvertently hampered by the soon-to-be former cleaning staff."

You don't want people to simply think about things. They must engage in ideation. The practice had better involve comfy couches and two kinds of scones.

This, too, is the act of thinking. I think of Disney Mouseketeers when I hear one of these words.

Wow, I wasn't familiar with this one. "Pivot" means that something you did wasn't working, so you made adjustments. This sounds like the proper way to fix things. But pivot apparently sounds braver.

This one makes me just laugh and laugh. It is supposed to be a softer way of saying "not making any money."

In another land, a long, long time ago, this was called a quick tip. The presumption is that people can take in only a tiny bit of information at a time. So on your website, for example, keep it simple and short. Viewers are there for just an information nosh.

This is an idea that's so good it will shift the way people think about things. No ego there.

Sure, it's the best way of doing things. So what if we got the idea from our competitors?

This appears to be worse than deflating a football, and it's clearly not regulation. It's when the boss changes the requirement so that it's harder — and sometimes impossible — for workers to reach the goal.

BBC said "alignment" was hot. Alignment means matching your products to what the customer wants. Is this a novel idea?

Imagining solutions that work in the world with no obstacles. Good luck with that.

I have a theory that people fall back on these awful phrases because they are required to speak to groups about business plans and goals. They have two minutes of material but fill eight minutes with fluff.

My other theory is that the more business buzzwords you use, the richer you think you'll get.