Panel says no to start of football at UALR 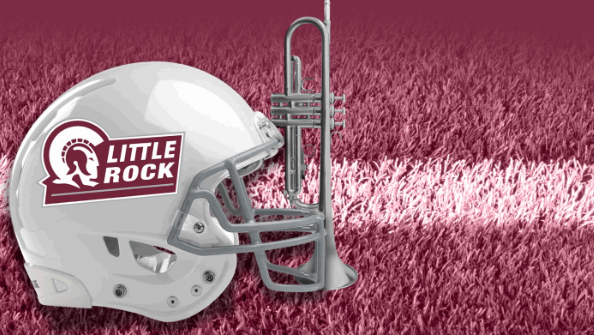 This screenshot shows part of the cover of a UALR football feasibility study.

The University of Arkansas at Little Rock won't have a football team anytime soon.

After a study that projected adding a football team would possibly more than double athletic costs at UALR, school leaders are backing away from interest in reviving the college's football program.

The school's football feasibility committee recommended Monday in a memo to Chancellor Andrew Rogerson that the university not start a football program now and, instead, focus on its other 15 athletic programs and starting its new wrestling program next fall.

It also recommended that the football program should be part of the university's strategic master plan.

"While a football program could be a positive addition to the university and the city, by unanimous opinion our group recommends that now is not the right time," the four-paragraph memo reads.

The university announced the recommendation, which also rejects the addition of a marching band, on Wednesday morning.

Conque said the athletic department will focus on strengthening its current foundation, "but if the leadership at some point feels that it needs to be looked at again, we'll certainly do that. But I can't see that happening in the foreseeable future."

The committee consisted of members of the UALR Board of Visitors, Trojan Advisory Council, Arkansas Department of Parks and Tourism, Little Rock mayor's office, and university faculty and staff.

The Little Rock mayor's office and the Arkansas Department of Parks and Tourism funded the study, along with UALR, which used private contributions. Former Mayor Mark Stodola did not return a voice mail seeking comment Wednesday, and the state parks director was out of the office.

"Mayor Scott is focused on increasing Little Rock's quality of life, which includes more athletic opportunities for the capital city's university, a collegiate bowl game, new investment in entertainment, and leveraging the city's parks, trails and recreation assets," she said.

It took more than 1,000 signatures on a Student Government Association petition to spur the study, and the study determined it would take millions more school dollars for the students' wish to come true.

"I thought it could be a way to help lift enrollment," he said.

Dicus said he understands the university's position. There is more to making a great university than football, he said, and he doesn't think there is as much interest on campus in attending games compared with other universities.

"So, I don't think it's much of a loss to our university," he said.

Across the country, universities contend that sports programs are a major asset in student recruitment. Many smaller, private colleges have added sports programs in an effort to draw students, including Arkansas Baptist College in Little Rock, which has the city's only collegiate football team.

Rogerson wants to increase UALR's enrollment to 15,000 students by 2022. Enrollment this fall was 10,525, down from prior years. Adding 4,475 students, if all enrolled in 12 credit hours per semester, would add nearly $2.3 million to the school's athletic budget.

UALR Board of Visitors Chairman Dean Kumpuris, who was not on the football feasibility committee, said Wednesday that increasing enrollment should be among the university's priorities before it looks at adding football again.

"When you have 20,000 students, those fees take care of themselves," he said, adding that declining to pursue football is "a great decision."

Kumpuris wants to attract more traditional students and improve research opportunities for faculty. Less than half of the school's enrollment is first-time, full-time students, according to U.S. Department of Education College Scorecard data.

Adding a football program would increase costs at Arkansas' most expensive public college for in-state students.

The football feasibility study, published in July, projected millions of dollars in annual losses, up to $4.2 million by the 2024-2025 season, if UALR joined the Football Bowl Subdivision, the top level of college football.

To comply with federal Title IX equality laws, the school likely would have to establish two additional sports for women, contributing to the athletic expenses increase.

Despite the school's decision to not add a football program, the study helped athletics leaders see how they can improve in other ways, Conque said. The study lifted "the hood up on our current athletics department," he said.

"But it's beyond that," Conque said. "It's going into key university offices and the student service areas and looking at how we work with admissions, how we work with dining services, with health services. So it was very intense and really expansive early on. It showed us things that we do well, but it also showed us areas that we need to improve."

The study cited insufficient strength and conditioning, athletic training and business operations staff. It also recommended restructuring its institutional control and centralizing its equipment operations. The school should consider a life skills coordinator to support student athletes, regardless of whether it adds football, the study recommended.

Opinions were largely positive about the school's current athletic programs in a survey conducted about a year ago. Researchers surveyed donors, season-ticket holders, students, student family members, alumni, faculty and staff on their opinions regarding the addition of a football team. About 2.5 percent of people who fit those categories responded.

Most respondents said they believed a football program would enhance the university experience in nonacademic ways.

UALR and the University of Texas-Arlington are the only two Sun Belt schools without a football team. Most programs spend far more than they rake in, the Arkansas Democrat-Gazette previously reported.

At $21 per credit hour, the university charges the second-most of all Arkansas public, four-year colleges in athletic fees. The University of Arkansas at Pine Bluff charges $22 per credit hour.

That fee pushes the school past the University of Arkansas, Fayetteville in in-state tuition and fee cost, making it the most expensive public, four-year college in the state at an estimated cost of $9,439 per year, according to the latest tuition and fee report compiled by the Arkansas Department of Higher Education. Fayetteville is the second-most expensive campus for in-state students at an estimated $9,129 per year, and it does not charge athletic fees.

The $4.1 million UALR raised in athletic fees during the 2017-2018 school year is less than two larger state universities with football programs: the University of Central Arkansas ($5.2 million) and Arkansas State University ($4.6 million). That means, even without football, UALR is already one of the schools most dependent on student athletic fees.

Athletic fees often rise because colleges are not allowed to operate athletic programs at a deficit, per Arkansas Code Ann. 6-62-804. Athletic fees are assessed to make up for the often millions of dollars lost by athletic programs that don't have donor bases, conference distributions, royalties, sponsorships or ticket sales like the largest major conference schools.

Football is the priciest sport because of -- among other factors -- team sizes, equipment, facilities and insurance. 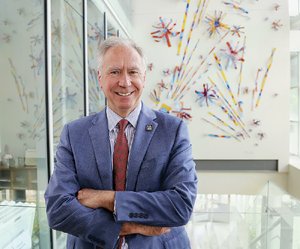 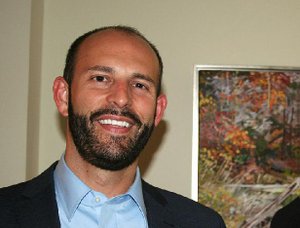 Print Headline: Panel says no to start of football at UALR