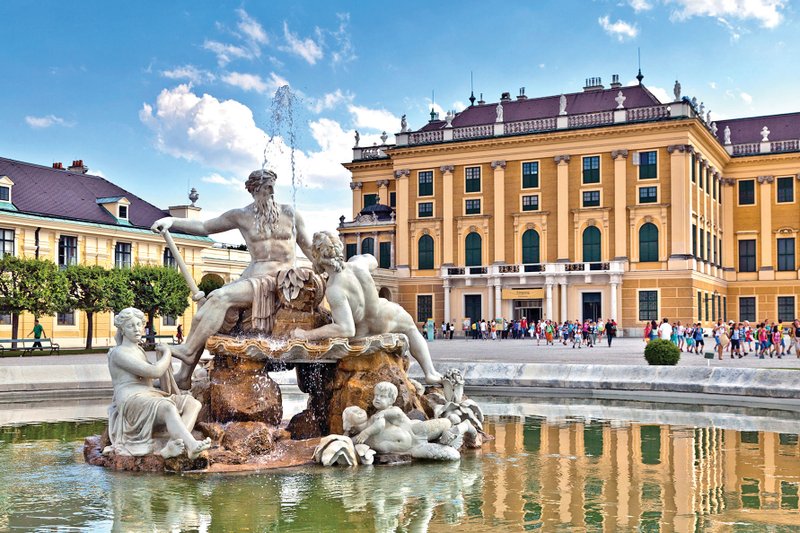 Vienna’s Schonbrunn Palace is a world-class sight with crowds and lines to match, but those with Sisi combo-tickets can enter without a reserved entry time.

The history, art and culture of Eastern Europe are often complicated for Westerners. But it's easier than ever to enjoy this area, where there is plenty of good sightseeing news in its leading cities.

Prague is buzzing with sightseeing changes. After a seven-year renovation, the National Museum reopened with eight permanent exhibits covering topics from evolution to the Czech Republic's 20th century. Admission to the museum, which towers over the city at the top of Wenceslas Square, includes access to its cupola — with great views over the "golden city of a hundred spires."

Another fun option for fine Prague views is to ride the recently launched tram number 23. Like the popular tram number 22, it runs from the center of town, across the river and up the hill to Prague Castle — but with nostalgic 1960s-era cars.

One thing that may not be on view in Prague is Alfons Mucha's Slav Epic, the artist's 20-canvas ode to the history of his people. After decades on display in an obscure Czech town, in 2011 the paintings were finally taken to Prague's Veletrzni Palace. But after four years, they were removed and subsequently toured Japan. At this time, the paintings still don't have a permanent home, and their fate is in the hands of Prague's elected representatives.

With its youthful energy and Old World feel, the Polish city of Krakow is often referred to as "the next Prague" and it's becoming even more enjoyable. The embankments along the long-ignored Vistula River have become sprawling parks, lively with families and beach bars in the summer. A former tobacco factory has been turned into the Tytano Dolne Mlyny Cultural Complex, featuring fun bars and restaurants while retaining a run-down and funky edge.

Schindler's Factory Museum, also in Krakow, seems busier every year — but smart travelers can beat ticket lines by booking an entry time at the information office (in the Cloth Hall in the Old Town's main square). The nearby Auschwitz-Birkenau Memorial — Europe's most powerful look at a concentration camp — requires reservations. As time slots can fill up months ahead, travelers should book as early as possible. If a given date is full, try the following: Book a slot on a foreign-language tour (then split off and see the sight on your own); pay for an excursion through a Krakow-based tour operator (consider seekrakow.com, or discovercracow.com); or try showing up first thing in the morning (the museum opens at 7:30 a.m.). 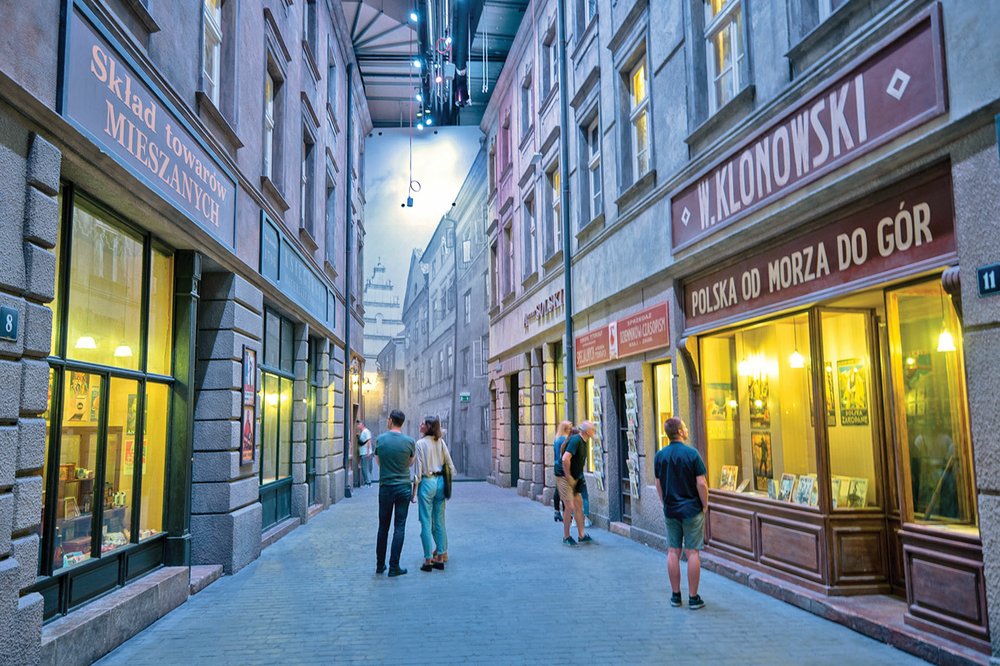 At Gdansk’s new Museum of the Second World War, visitors walk through reconstructions of the Polish streets where the war took its toll.

Other Polish cities are also busy revitalizing their sightseeing and social zones. Gdansk's Museum of the Second World War opened in 2017, providing a poignant look at the war's impact on Poland. In Warsaw, a brick market hall from 1906 is now a mod food hall called Hala Koszyki — the best place to sample Warsaw's contemporary cuisine. The Museum of Warsaw has reopened in four adjoining townhouses on the Old Town Square, offering interesting insight into Poland's capital city.

Another metropolis in transition is Budapest, Hungary, where construction continues on an ambitious Museum Quarter in City Park. Modern structures are being built to house several museums, including the National Gallery and new House of Hungarian Music. Both are slated to open in the next few years.

With the growth in Danube River boat tours, tickets can sell out for the riverside Hungarian Parliament in Budapest (book in advance at parlament.hu). Without an advance ticket, travelers can try to buy same-day tickets at the visitors center ticket desk. On busy days, if any tickets are left, they're likely to be for morning and late-afternoon tours.

For years, a stirring monument to Hungarian politician and anticommunist hero Imre Nagy has stood near the Parliament, where he has symbolically kept a watchful eye on the government. But late last year, the statue was removed by the conservative Fidesz government, which views Nagy as an ideological enemy.

A couple of hours west of Budapest, the Austrian capital of Vienna is also hard at work improving its museum infrastructure. Several Vienna museums are closed at least until 2020 for major renovations: the Wien Museum of city history on Karlsplatz, the Academy of Fine Arts Painting Gallery and the Sigmund Freud Museum. During the Freud museum renovations, a temporary museum nearby will display some artifacts at a reduced entrance fee.

To avoid lines at Vienna's Schonbrunn Palace and Hofburg Imperial Apartments, travelers can buy a Sisi combo-ticket, which lets you enter the palace without a reserved entry time. It can be bought in advance online (schoenbrunn.at) or in person at the Imperial Furniture Collection in central Vienna, where ticket lines are shortest.

Some travelers think "been there, done that" when it comes to Western Europe, so the steady improvement in Eastern Europe's sightseeing scene is exciting news for Europhiles.