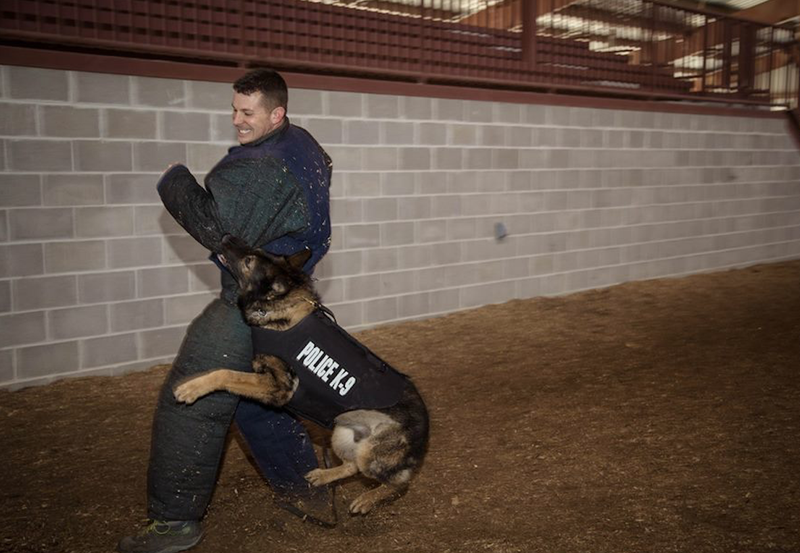 Jonesboro police K-9 Gabo was cleared to return to work after being shot five times in a December standoff.

A northeast Arkansas police dog was cleared to return for duty Tuesday after the K-9 was shot several times in a deadly standoff inside a Jonesboro apartment in December.

The Jonesboro Police Department said Gabo passed re-certification tests and returned to work with his handler where he’ll eventually return to detecting drugs and other patrol work.

“The dog is an amazing animal,” said Jonesboro police spokesman Sgt. Lyle Waterworth. “He works hard and that’s what he wants to do. He wants to be here and he wants to serve the citizens of Jonesboro.”

Waterworth said he didn’t expect Gabo to return so quickly. While undergoing training this week, he said he expects the K-9 to begin working within the next week or so.

Gabo was shot five times in a December standoff that killed one woman who police said shot a 41-year-old inside an apartment.

Prosecutors cleared the three officers involved in the shooting, saying their use of force against the 56-year-old woman was justified.

Information for this article was contributed by Josh Snyder of the Arkansas Democrat-Gazette.