The state Department of Finance and Administration has updated its projection of how much the state will receive from casino tax revenue, with a prediction of $74.4 million by fiscal 2028.

The updated projection says the state will take in $31.2 million in fiscal 2020, which starts July 1, and that the figure will grow to $52 million the following fiscal year.

Some of this money would be used to fund state highway construction and maintenance.

Casino tax revenue would provide $20.8 million to the Department of Transportation in fiscal 2021, and the funding would eventually grow to $43.2 million in fiscal 2028 under Gov. Asa Hutchinson's proposed long-term highway funding plan.

Amendment 100 authorizes the Arkansas Racing Commission to enable Oaklawn Racing and Gaming in Hot Springs and Southland Gaming and Racing in West Memphis to expand from offering electronic games of skill to operating as full-fledged casinos. The amendment also authorizes casinos in Jefferson and Pope counties, with the approval of local officials. But because of local resistance, a casino in Pope County seems unlikely.

After Hutchinson released his highway funding plan last week, Rep. Laurie Rushing, R-Hot Springs, raised questions on Twitter about whether the finance department in its projections assumed all four casinos would be operating.

The latest projections were finalized before the Feb. 11 news conference at which Hutchinson outlined his plan that ultimately would raise an estimated $300 million a year for the Department of Transportation, said Scott Hardin, a spokesman for the finance department.

"This revenue impact report changed based on new information, not an outside need," Hardin said Friday in a written statement.

"The initial revenue impact was produced prior to the November election and based on the information available at that time. We recently learned that Oaklawn and Southland will invest hundreds of millions of dollars as they build world-class destinations, among the largest investments in the state's history," he said.

"Additionally, should the Quapaws receive the Jefferson County license, we now know the scope of the investment and plans for the casino. Had that information been available prior to the election, the revenue impact would've certainly considered that," Hardin said.

The latest finance department projections assume Oaklawn and Southland are licensed by the state Racing Commission for casinos by the end of the current fiscal 2019, on June 30, "with new games and machines immediately added to both locations," he said.

"It considers Pine Bluff opening in January 2021," midway through fiscal 2021, Hardin said in a written statement. "This is based on three of the four operating (Pope County not included)."

The state collected $64.3 million in general revenue from Oaklawn Racing and Gaming in Hot Springs and Southland Gaming and Racing in West Memphis through their electronic games of skill in fiscal 2018, which ended June 30, according to the finance department.

At that time, the department attributed the projected revenue drop to two factors: Oaklawn and Southland would be taxed at a lower rate under the amendment, and the agency assumed that new casinos around Pine Bluff and Russellville wouldn't open until fiscal 2022.

In August, Alex Gray, an attorney for the proposal's sponsor, the Driving Arkansas Forward ballot committee, said the projections were flawed because they didn't factor in growth of Oaklawn and Southland as full-fledged casinos and wrongly assumed it would take two years rather than one year to open the other casinos.

In its forecast released in November, which didn't factor in the amendment, the finance department projected the state would collect general revenue from casino-related gambling of $66.8 million in fiscal 2019 and then $69.6 million in fiscal 2020, said John Shelnutt, the state's chief economic forecaster.

Then, because voters approved Amendment 100, the department's budget office reduced the projection for fiscal 2020 to $31.2 million, said Shelnutt.

Under the governor's highway funding plan, the Department of Transportation would be guaranteed a minimum of $35 million a year from casino-related gambling, a restricted revenue fund and other sources. The restricted reserve fund is projected to have $47.9 million by the end of this fiscal year under the state's Revenue Stabilization Act.

Gray said he considers the finance department's latest projections of casino-related tax revenue to be on track.

"I'm glad that DF&A has finally recognized the value that casinos bring to Arkansas' economy and the hundreds of millions of dollars of highway funding they will provide," he said in a written statement.

In his funding plan, Hutchinson also proposed levying a new wholesale tax on gas and diesel fuel, which would raise about $58 million a year for state highways. The plan also includes increasing registration fees for hybrid and electric vehicles to raise about $1.9 million a year, he said.

Hutchinson also wants lawmakers to refer a proposed constitutional amendment to voters in the 2020 general election to permanently extend the half-percent sales tax for highways. That tax was first approved by voters in 2012 and began in 2013 for a 10-year period. It would raise about $205 million a year for state highways.

Counties and cities also would receive about $114 million a year for their roads under the plan. 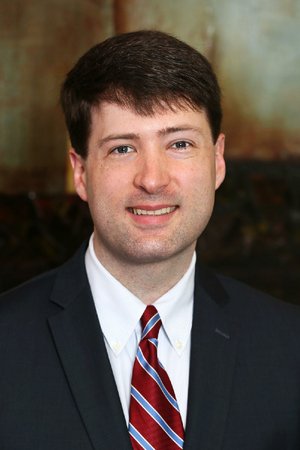 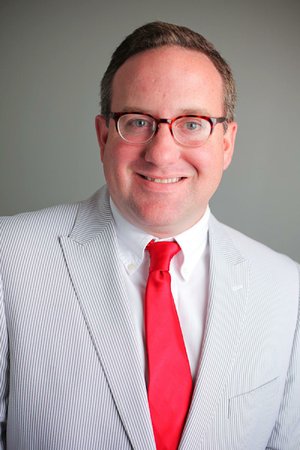