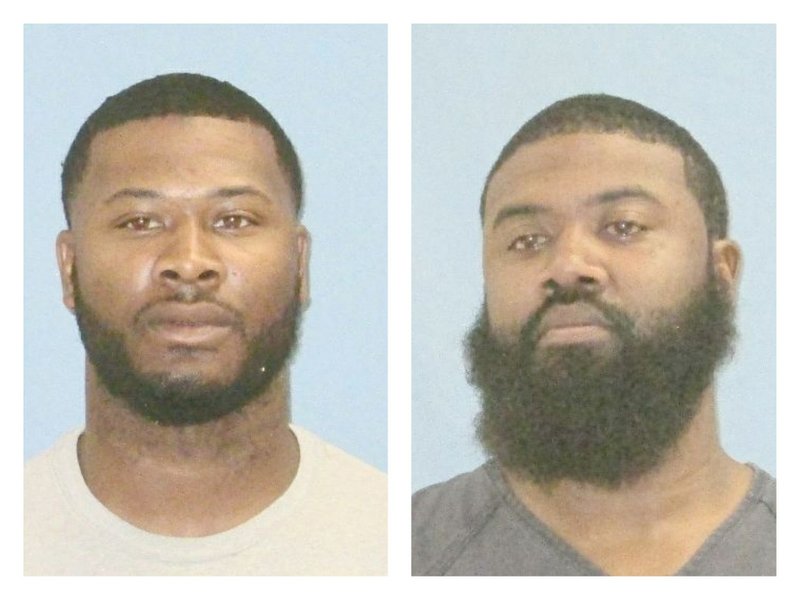 Two brothers were arrested after one reportedly chased and cut the other with a knife in North Little Rock on Saturday night, authorities said.

Officers responded to a home in the 1000 block of North I Street shortly before 11 p.m. and met 30-year-old Travis Mayweather, who told police his brother, Jeffery Mayweather, 29, chased him with a knife during an argument, according to an arrest report by North Little Rock police.

Travis Mayweather, who police said had minor cuts in his right hand, told authorities he was cut while trying to swat his brother’s knife away.

Police arrested Jeffery Mayweather, who faces a charge of aggravated assault on a family or household member, authorities said.

As Jeffery Mayweather reportedly had a protection order against his elder brother, the 30-year-old was also arrested and faces a charge of violation of an order of protection.

Both remained in Pulaski County jail on Monday afternoon, according to an online jail roster. No bond was listed for either man.