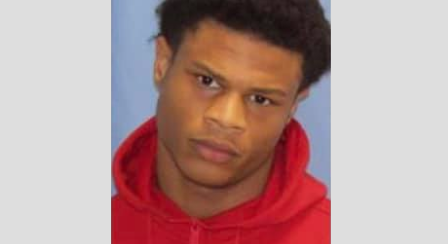 A teenager was arrested Tuesday after he reportedly shot at an officer in Little Rock days earlier, police said.

Authorities had been searching for Tyler Deshawn Ashford, 18, since the gunfire early Sunday.

Ford said Ashford will be transported to the department for processing before being taken to the Pulaski County jail.

Ashford reportedly fired shots at an officer who attempted to conduct a "subject stop" on him shortly before 1 a.m. on Sunday near West 28th and Longcoy streets. The officer, identified as Bryce Cobb, returned fire but the gunman managed to flee.

Authorities on Tuesday declined to say whether they believe Ashford was shot in the exchange of gunfire, or why he was at the hospital when he was taken into custody.