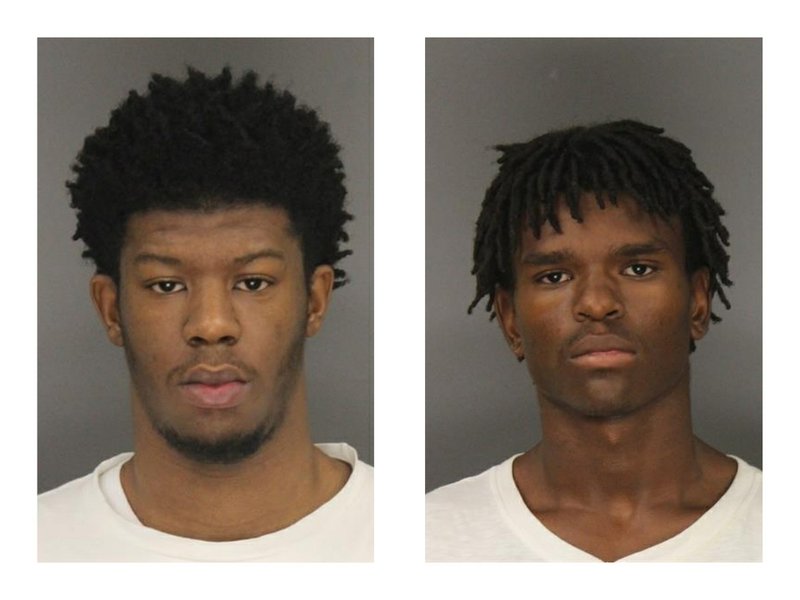 Fort Smith police said Wednesday they have arrested two men accused of shooting a cab driver in the face during an apparent robbery Tuesday night.

A cab driver is recovering after being shot in the head during an apparent robbery in Fort Smith on Tuesday night, police said.

The driver was reportedly shot near the intersection of Mussett and Newlon roads at about 11 p.m., said Aric Mitchell, Fort Smith police spokesman. Mitchell said police believe the shooter called the driver to the area.

According to police, the victim was shot twice, once in the head and once in the torso, and was receiving treatment at a facility outside of Fort Smith for injuries that were serious but not life-threatening.

Mitchell said authorities are investigating but had made no arrests as of Wednesday afternoon.