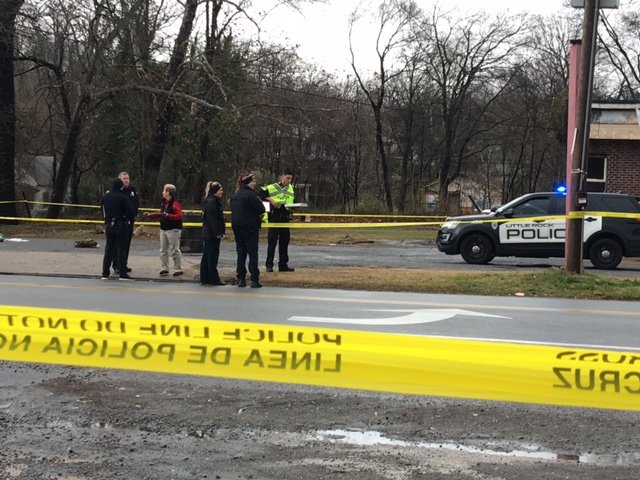 Officers were called shortly before 10:15 a.m. to gunfire at Roosevelt Road and Martin Luther King Drive.

The other male victim was taken to Arkansas Children’s Hospital, where he died.

The names and ages of the two victims haven't been released.

A red vehicle was seen leaving the scene. No other information on a suspect or motive was immediately known.