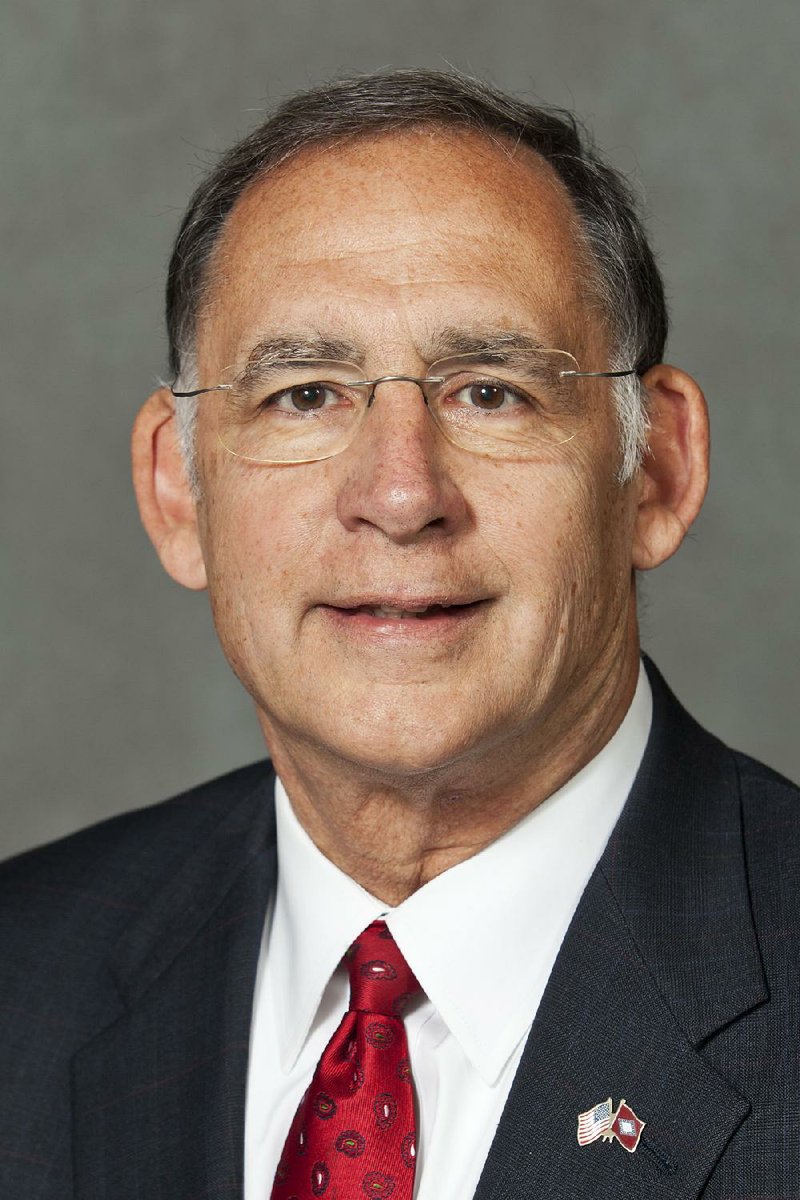 At the Student Veterans of America National Conference in Orlando, Fla., on Saturday, leaders portrayed passage of the Forever GI Housing Payment Fulfillment Act as an important victory for their members.

Arkansas' U.S. Sen. John Boozman, a Republican from Rogers, introduced the bill on Dec. 18, four days after Congress had originally planned to adjourn. He rounded up eight Democratic co-sponsors and two Republican co-sponsors, successfully championing it during the final days of the 115th session of Congress.

Problems with payment of housing allowances in recent months have been widespread, according to Lauren Augustine, the group's vice president of government affairs.

Within its 1,500 chapters, "What we saw was a significant influx of students with delayed or incorrect payments that led to a lot of frustration nationwide. We'll know the true impact once VA is able to retroactively review those records but certainly expect it to be a high level," she said.

The Senate passed it by unanimous consent the same day it was introduced there.

"We're really happy to get that one signed," Boozman said after the White House announced the signing.

The new law ensures "that veterans receive, as the law requires, the benefits that Congress passed," he said.

Under federal law, student housing benefits were originally tied to the cost of living in the town where a school has its primary campus; not the town where the classes were actually taken.

A student at the University of the Redlands in California was among those who unsuccessfully challenged the measure. He argued that he should qualify for a $2,152 allowance because he was taking courses in higher-priced Santa Ana, Calif., rather than lower-cost Redlands, Calif., where the allowance was just $1,329.

The argument made sense, a sympathetic veterans appeals board ruled in 2011 but noted that the language of the federal statute had tied their hands.

In 2017, Congress passed a law -- sometimes referred to as the Forever GI Bill -- that sought to fix the problem.

The change was supposed to take effect before the start of the 2018-19 school year, but the VA, citing technology problems, failed to implement the changes in time. As a result thousands of veterans were shortchanged.

Lawmakers were angered after reports, later denied by VA officials, that the department would be unable to retroactively make up for last year's shortfall.

The department now says that any underpayments will be fixed. GI bill beneficiaries who received excessive housing stipends will not be required to pay back the money.

The technology glitches are expected to be resolved by Dec. 1.

The total underpayment figures aren't yet known, according to a spokesman for Boozman. At least eight University of Arkansas students are among those who have been affected, he said.

Boozman's legislation requires the VA to create a "tiger team" to address the problems that have caused the delays.

Civilians may not be familiar with the term but many veterans will recognize it.

"It is kind of a wonky military phrase but it essentially is just a small group of people who are dedicated towards the same mission. In this case, that mission is the successful implementation of the housing allowance changes within the Forever GI Bill," Augustine said.

The law is the culmination of a semester's work on Capitol Hill, she added.

One senior-level employee will be designated the "lead accountable official."

The team is required to give Congress progress reports at least every 90 days until the problems have been solved. A final report is due by July 1, 2020.

When allocating credit for the legislation's passage, Augustine was quick to mention Arkansas' senior senator.

"Sen. Boozman led the effort, right? It's his bill. He is a constant advocate for student veterans and we applaud his efforts to lead on this front as well," she said.

White House spokesman Hogan Gidley said Boozman's legislation is just one of the many bipartisan pieces of legislation that Trump has signed.

Perhaps the biggest, an overhaul of federal criminal justice and sentencing laws, passed shortly before Christmas.

Boozman voted for the bill in the Senate, helping the administration achieve one of its key legislative objectives.

"The senator has been a staunch supporter and an ally in the president's desire to better the country and move the ball forward on a wide range of issues that benefit all Americans," he said.