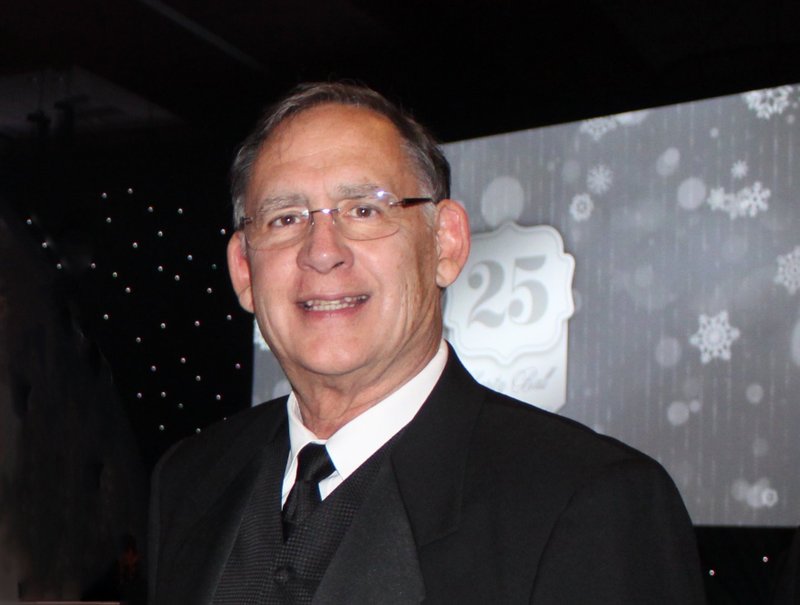 The measure passed despite strong opposition from at least one conservative organization, which said the law would undermine faith-based aid groups by codifying “gender policies” it considers harmful.

White House lobbying enabled the measure to advance, despite the criticism.

Known as the Women’s Entrepreneurship and Economic Empowerment Act, the measure was sponsored by U.S. Sen. John Boozman , R-Ark., and promoted by presidential adviser Ivanka Trump.

It tells the United States Agency for International Development to make “gender equality and female empowerment” a priority during “strategic planning, project design and implementation, monitoring and evaluation” of USAID programs.

USAID programs addressing the development of “micro, small, and medium-sized enterprises” overseas would seek to promote “the economic empowerment of the poor, especially women.”

The agency, which oversees billions of dollars in foreign aid, is required to report its progress on these efforts within a year. A separate report, by the U.S. comptroller general, will analyze the development efforts.

“This important bipartisan legislation would not have made its way through Congress without the championship of the White House spearheaded by Advisor to the President Ivanka Trump,” a White House official said.

Boozman was also quick to credit the president’s daughter.

“She was a huge help. … She was really just crucial to getting the bill to become law,” he said.

Boozman teamed up with U.S. Sen. Ben Cardin, D-Md., to pass the legislation.

“I think it’s something that is going to be very beneficial,” Boozman said.

Worldwide, roughly 1 billion women are prevented by law or custom from having access to financial services, the law states in its findings.

“In many places it’s a cultural thing. It’s just the way that those countries have been run,” Boozman said.

Obstacles to the advancement of women aren’t unique to the developing world, he noted. Women have faced barriers in the U.S. as well, he said.

“Not too long ago, women weren’t allowed to vote. You don’t have to go too far back in our nation’s history where women had trouble owning property and doing some things like this in various states. This is something that really is a huge problem throughout the world. It’s an education-type thing,” he said.

An earlier version of the bill passed in the House by voice vote on July 17.

The bill, in its final form, passed in the House by a vote of 352-18 on Dec. 21. All four House members from Arkansas favored it. It passed in the Senate by unanimous consent.

Because of the holidays, it wasn’t presented to the president for his signature until Jan. 2.

Before passage, it encountered opposition from a conservative group that argued that the act’s “gender analysis” and “gender integration” requirements could be used to advance abortion rights, and gay and transgender rights.

The Center for Family and Human Rights, which focuses on “discrediting socially radical policies” at the United Nations and elsewhere, said the act contains “problematic gender policies.”

Among other things, the group had wanted the law to “define gender as referring to men and women only.”

U.S. Sen. Mike Lee, R-Utah, placed a hold on the bill after activists objected, but eventually allowed the measure to proceed.

Boozman, an anti-abortion Southern Baptist, believes the center is “wrong about the law and its consequences,” his spokesman, Patrick Creamer said.

“The bill’s authors and the White House: We all disagreed with their interpretation,” Creamer said.

On the Catholic organization’s website, its senior vice president for research, Susan Yoshihara, described opponents as “deeply disappointed” by the outcome.

The organization did not return calls Tuesday and Wednesday seeking comment.