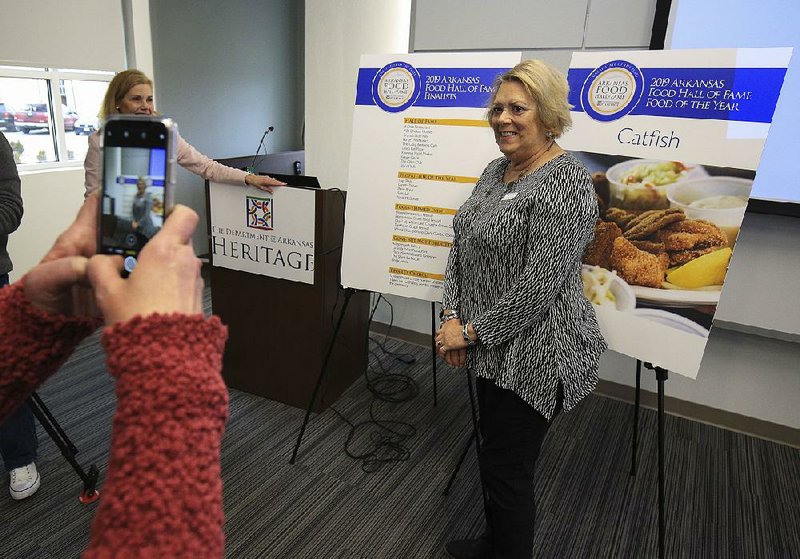 The Department of Arkansas Heritage has named the finalists in four of the five categories for the 2019 Arkansas Food Hall of Fame, recognizing Arkansas restaurants, proprietors and food-themed events.

Gallery: Restaurant finalists in the 2019 Arkansas Food Hall of Fame

The winner in the fifth category, the People's Choice Award, is chosen solely on the basis of the number of nominations for a particular restaurant, and will be announced at the induction ceremony, Feb. 25 at the Ron Robinson Theater, 100 River Market Ave., Little Rock. Tickets are $20. Call (501) 324-9346, email andrew.vogler@arkansas.gov or visit ArkFoodHOF.com by Feb. 8.

The public submitted 650 nominations from all 75 Arkansas counties during October. A panel of 13 food professionals and "foodies" selected the finalists. 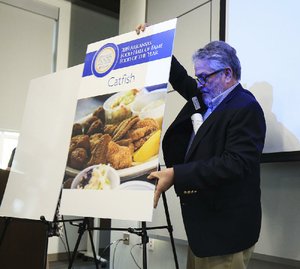