Police: Little Rock officer smashed ex-girlfriend's window, threatening to 'hide her where nobody could ever find her' 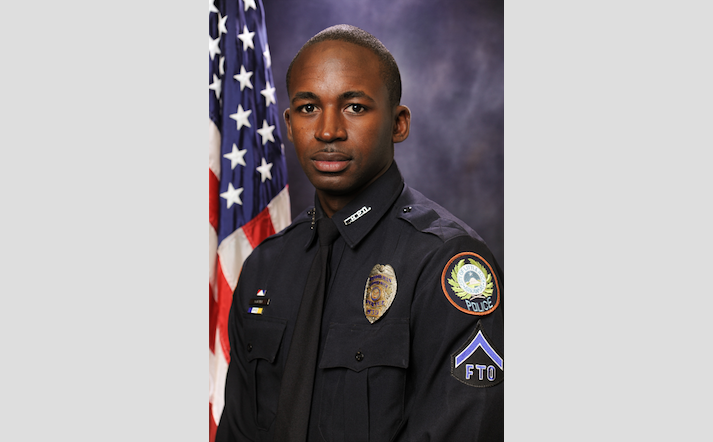 A Little Rock police officer was placed on paid leave after reportedly smashing an ex-girlfriend's window, where his two children were inside, and threatening to "hide her where nobody could ever find her," according to a police report and a department spokesman.

A police report from Dec. 19 said Lori Gore reported McDaniel arriving at her home about 2 p.m., kicking the door and shattering her front window.

Gore said she and McDaniel had argued earlier in the day about whether he would have custody of their two children on Christmas, and that during the phone conversation he said he would "beat" her and hide her where no one could find her, the report said.

Police indicated McDaniel had caused more than $500 worth of damage to the door and window, according to the report.

Gore has since requested a protection order against McDaniel, and McDaniel filed a petition for paternity and custody claiming she had lied about the encounter, according to court records.

Print Headline: Police: Little Rock officer smashed ex-girlfriend's window, threatening to 'hide her where nobody could ever find her'