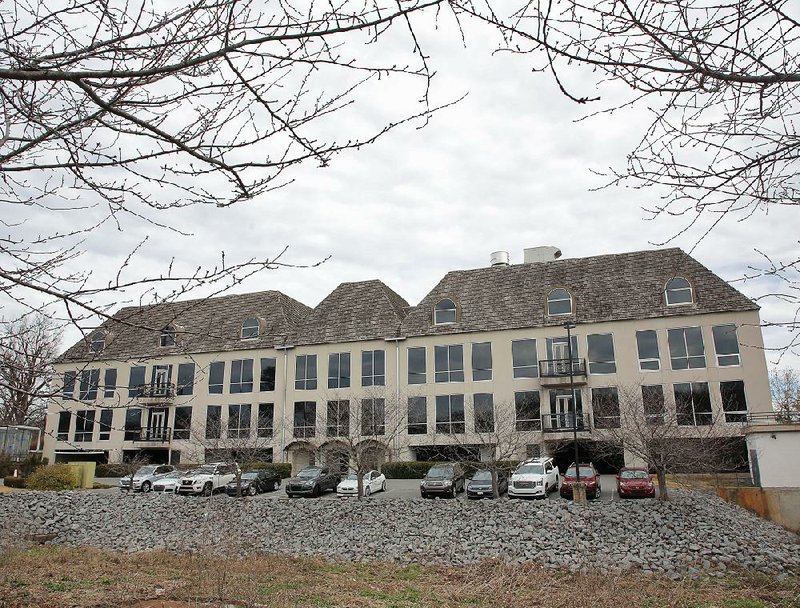 The WindRiver building in Little Rock’s Riverdale offers views or the Arkansas River and the downtown skyline.

The building is best known as being the home of Brave New Restaurant, which signed a seven-year lease with plans to remain in the building.

The buyer was 2300 Cottondale Building, an Arkansas limited liability company, which was represented by Realtors Kevin Huchingson, Brandon Rogers and Mason Lewis of Colliers International Arkansas.

WindRiver, at 2300 Cottondale Lane, is a 35,000-square-foot office building with views of the Arkansas River and downtown skyline. It is fully occupied with tenants including Mangan Holcomb Partners advertising agency, Team SI digital agency, Armor Bank, Paschall & Associates, Peregrine Wealth Strategies and others.

"With [WindRiver's] occupancy history and fantastic location just minutes from downtown, the Heights and midtown, it's a sound real estate investment and a win for both the buyer and the tenants," Rogers said.

The new owners plan to upgrade the building's common areas as well as install a new roof.

The two-story motel, known as Razorback Inn & Suites, has 40 rooms and was built in 2001. It is off Interstate 40 near Maumelle.

The seller was Gayatri Enterprises Inc. of Conway.

The apartments, which are divided into three buildings, were appraised for $821,000 last year.

Both Gurdev Dogra, president of Singh Store, and Narinder Kaur, the company's secretary treasurer, signed the mortgage. Andy Dogra is also an officer for the company.

Donnie and Mary Angela Miller of Conway were the sellers. Both signed the warranty deed.