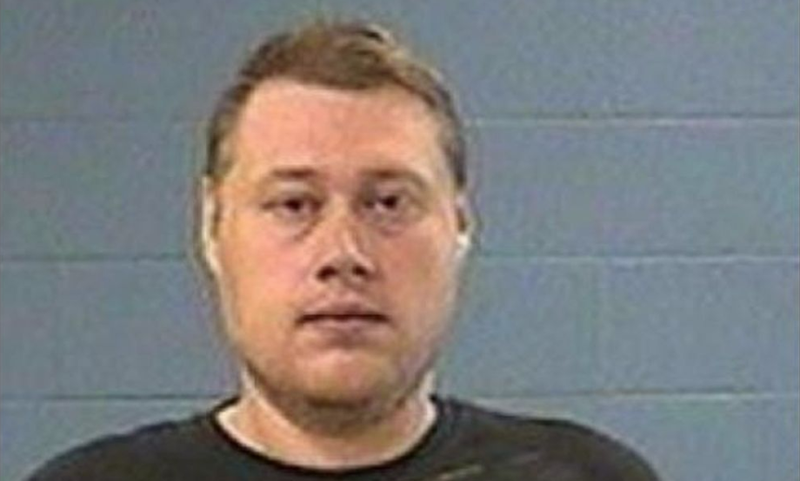 A circuit judge sentenced Thomas Mark Wilson, 39, of Trumann on Monday after Wilson reached a plea deal with prosecutors. The agreement called for him to plead guilty to two felony counts of possessing or distributing child pornography in exchange for dropping two other felony charges.