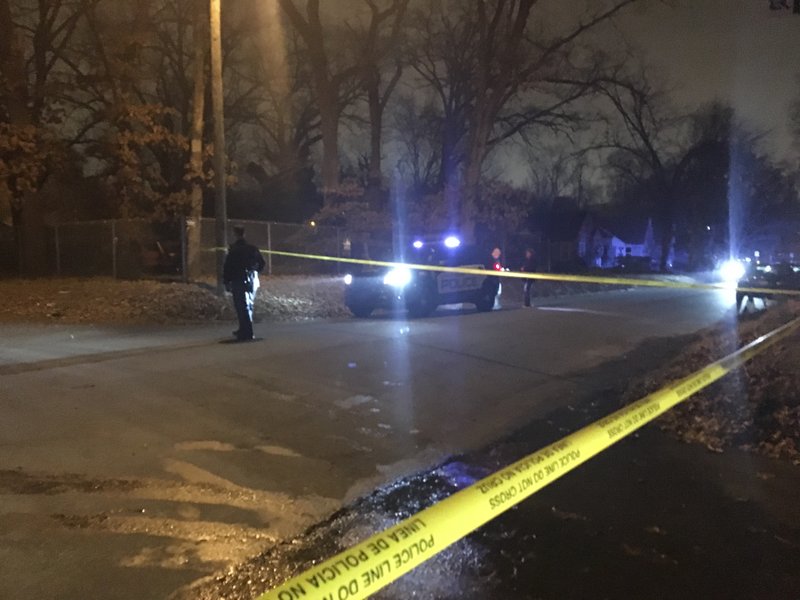 A 43-year-old man died from his injuries after being shot in a residential neighborhood in Little Rock, police said Thursday.

Wiley Carr of Little Rock died of an apparent gunshot wound Wednesday night, according to a Little Rock Police Department report. Officers said the shooting happened just after 7:30 p.m. in the 5200 block of West 29th Street, a residential neighborhood less than a mile east of the University of Arkansas at Little Rock campus.

It was not immediately clear what led to the shooting.

No arrests had been made as of late Thursday morning, and no suspect information was released.

The shooting marked the city’s 5th homicide of 2019, and it comes one day after a deadly shooting at an ice cream shop in a strip mall in southwest Little Rock.