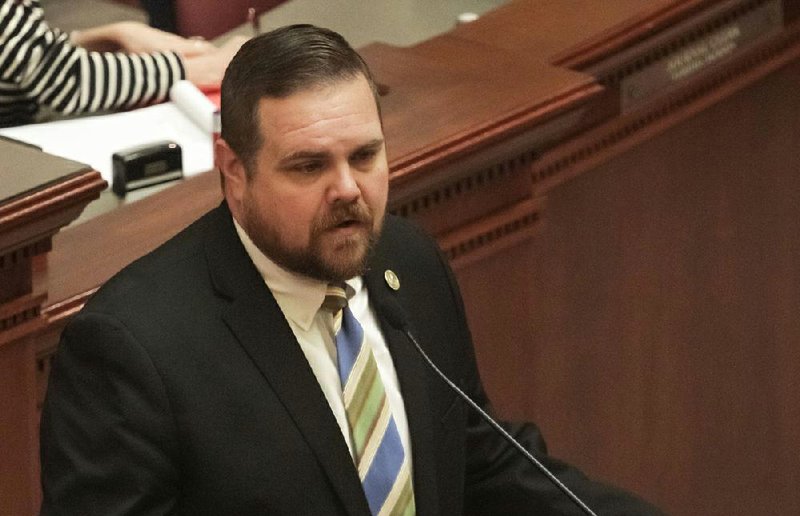 Sen. Bob Ballinger, R-Hindsville, is shown in this file photo.