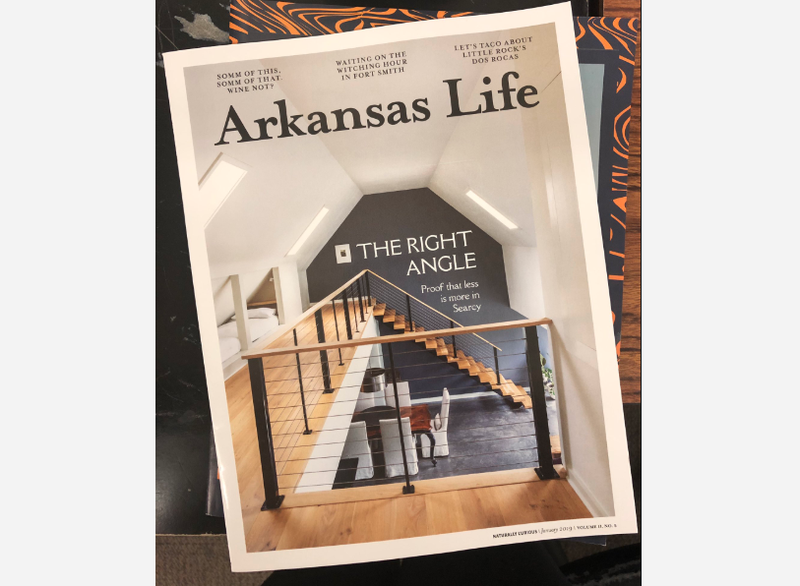 The January 2019 edition of Arkansas Life.

Arkansas Life, a monthly magazine, will continue as a hybrid print-and-digital publication after a successful appeal for new subscribers, Lynn Hamilton, president of the Arkansas Democrat-Gazette, said Friday.

Hamilton said 1,033 people bought new $20-a-year subscriptions to Arkansas Life in the last two weeks, saving the publication from closing. The magazine has been published by the Democrat-Gazette since 2008.

“We’re delighted to have that kind of response,” Hamilton said. “Obviously, there’s a lot of support for the magazine.”

Arkansas Life will be published online 12 months a year and will appear in print each quarter. The January edition is available now. The printed edition also will appear in February. The first quarterly print edition will be out in April, followed by print editions in July, October and January 2020.

The 1,033 new subscribers pushed total paid circulation to about 4,500, Hamilton said. Some Democrat-Gazette readers get the magazine for free, pushing its total monthly distribution to about 24,000 copies.