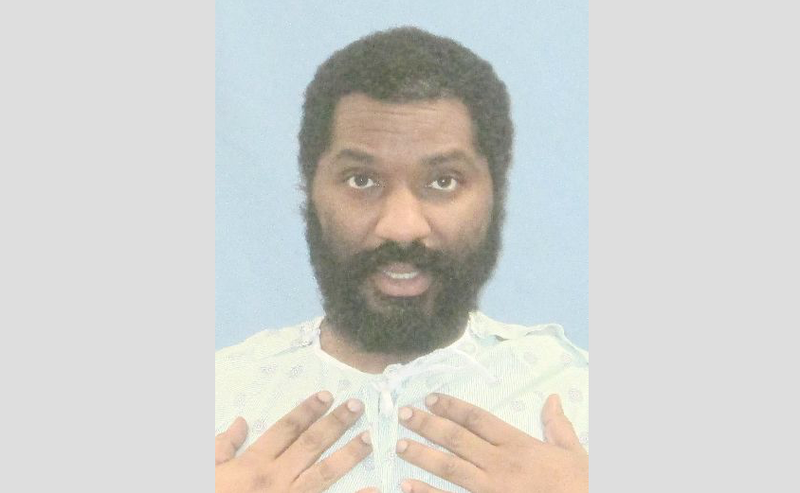 A 39-year-old Little Rock resident injured in gunfire at a local ice cream shop that also fatally wounded another man has been arrested on a murder charge.

The Little Rock Police Department said Ahmad Salaam was charged with second-degree murder and booked into the Pulaski County jail on Thursday after being released from the hospital. He remained in jail Friday morning with bail not yet set.

The shooting happened shortly before 6 p.m. Tuesday at La Michoacana, a shop in a strip mall at 5420 Baseline Road.

Police said in a statement that officers found 31-year-old Justin Foster unresponsive with a gunshot wound to his chest, as Salaam attempted to revive him.

Foster later died of his injuries.

Two other people being treated for gunshot injuries were described as bystanders not involved in the altercation, Barnes said.