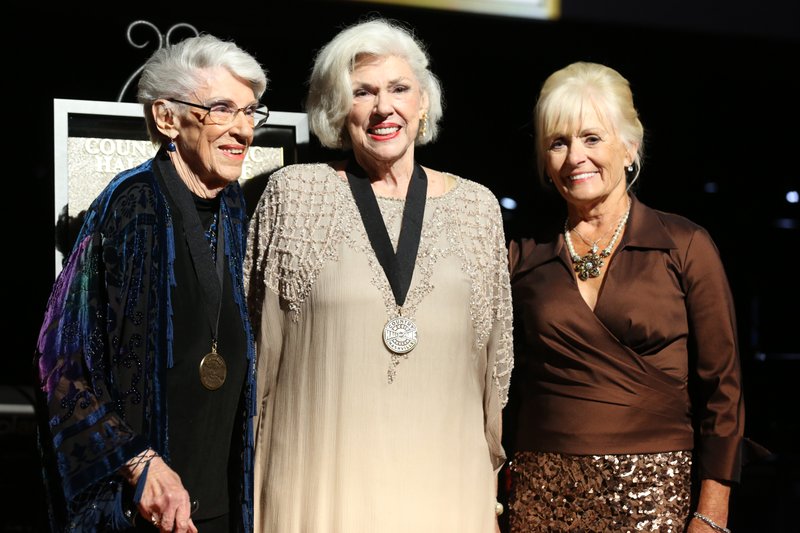 She was 87. The cause of death was from complications of heart and kidney disease. Brown was in hospice care in Little Rock.

Brown was born in Campti, La. The family moved to southeast Arkansas. She and her brothers and sisters grew up in the piney woods, near Pine Bluff, according to The Encyclopedia of Arkansas History and Culture.

Her sister Bonnie Brown Ring and brother Jim Ed Brown performed as the Browns during the 1950s and 1960s. Their hits included “The Three Bells.”

Maxine Brown Russell wrote the song “Looking Back To See,” another hit song for the Browns. The song title became the title of Brown’s memoir, published in 2005.

The group joined the Grand Ole Opry in 1963 and appeared on several television shows, including The Ed Sullivan Show, the Perry Como Show and American Bandstand with Dick Clark.

In 2015, the Browns were inducted into the Country Music Hall of Fame. That same year, Jim Ed Brown passed away. A year later, Bonnie Brown Ring died.