Man gets 30 years in killing of 68-year-old Arkansan 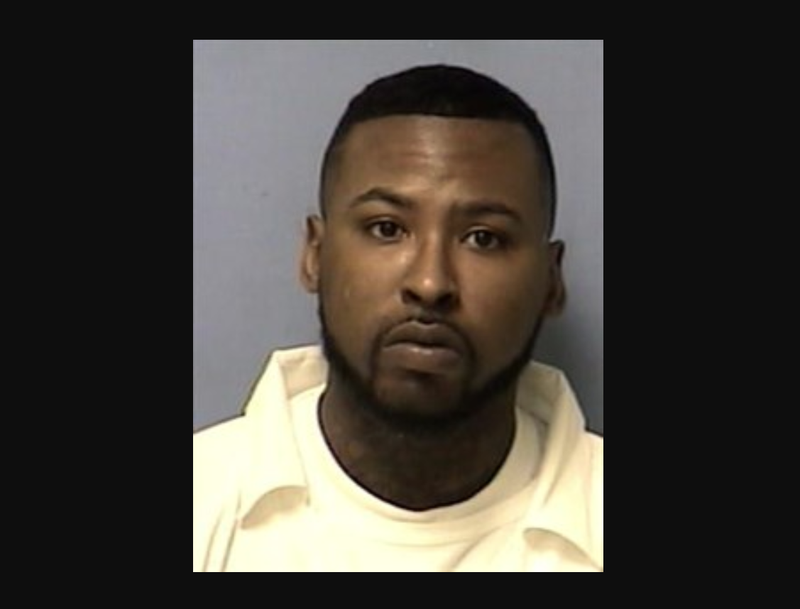 An 27-year-old was sentenced to 30 years in prison Jan. 14 after he admitted to fatally shooting a West Memphis man last year, according to a Friday news release.

Jamie Pernell Horns' trial was set to proceed on Jan. 15, but he agreed to plead guilty to second-degree murder and possession of a firearm by a certain person a day before, according to a news release from Scott Ellington, the prosecuting attorney for the 2nd Judicial District of Arkansas.

Authorities said that on Jan. 25, 2018, Horns shot Lenard Sumner, 68, in the chest at his West Memphis home following an argument. Sumner returned fire and injured Horns, the prosecutor's office said.

While serving 30 years in the state Department of Correction for second-degree murder, Horns will concurrently serve 20 years for the firearm charge, the release states.