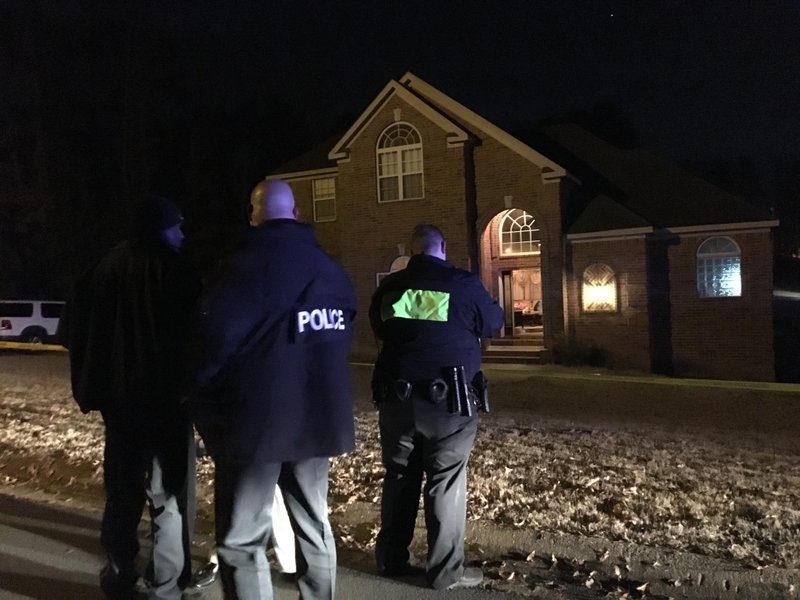 Investigators believe a man shot and killed his parents in a Little Rock home Tuesday night before turning the gun on himself, a police spokesman said.

The couple, who McClanahan said were in their late 50s, were dead when officers arrived, but a third person, who police believe to be the shooter, was still alive and suffering from a gunshot wound on the residence's back porch.

The third person, a man in his early or mid-30s, is the son of the man and woman found dead in the home, McClanahan said.

First responders took the son to a nearby hospital, where he died soon after arrival, McClanahan said.

Whether the 911 call that brought police to the home came from inside the residence or from a neighbor's house was not immediately clear, he said.

The man and woman's deaths are the eighth and ninth homicides this month.