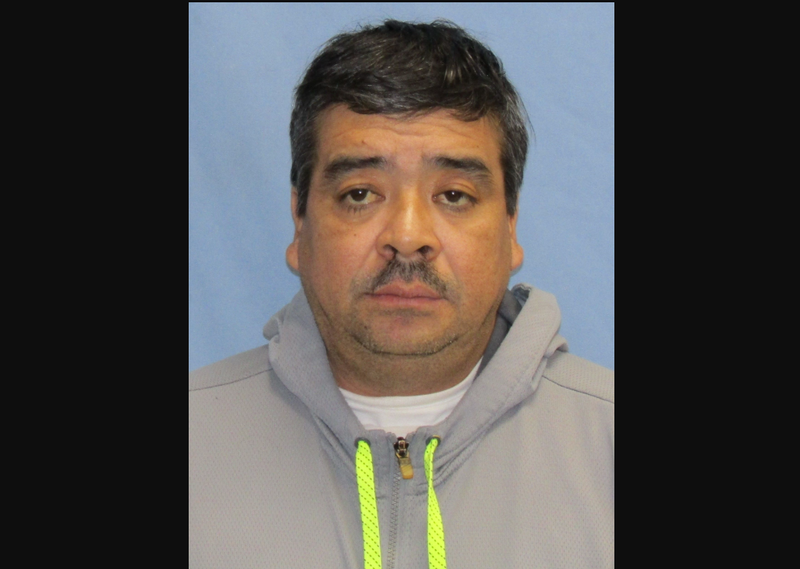 A search of a south Little Rock apartment methamphetamine and a pair of handguns, leading to the arrest of a local man, the Pulaski County sheriff’s office said.

A sheriff’s office report said a search of Diaz’s apartment found about three pounds of methamphetamine and two handguns.

Authorities arrested him on several drug charges, including trafficking and attempting to deliver a controlled substance, as well as simultaneous possession of drugs and guns, all felonies.

The sheriff’s office said he remained in county jail Thursday with no bond set ahead of a Friday court appearance.