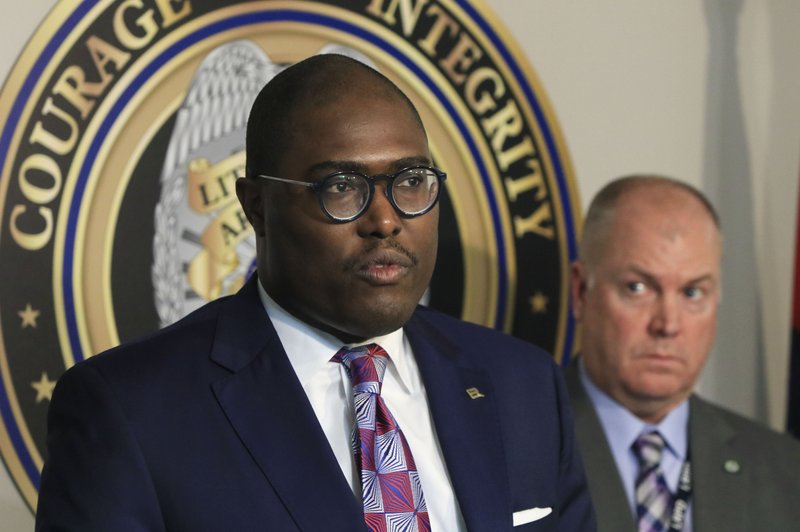 Little Rock Mayor Frank Scott Jr. will present an ordinance that would establish an independent citizen review board to oversee the city’s Police Department to city directors this evening.

The board would review police actions, based on submitted complaints from the public, per the proposed ordinance. It would have the ability to investigate cases of use of force resulting in injury or death, corruption and discrimination.

The proposed ordinance states that such a board would build public trust between the community and the Little Rock Police Department and enhance public perception of the department, while ensuring that investigations are complete, thorough and fair.

[Video not showing up above? Click here to watch » https://www.youtube.com/watch?v=G3RZHqc8qXc]

The board would have legal counsel selected by the mayor to support it and would deliver an annual written report to the city Board of Directors.

Scott first called for a review board during the campaign leading up to his election on Dec. 4. He repeated the proposal after a Little Rock officer fatally shot 30-year-old Bradley Blackshire on Feb. 22.

[Document not showing up above? Click here to view » http://arkansasonline.com/717ordinance]

In a series of tweets Tuesday morning, Scott said creating the board would help “build bridges between some communities and police and strengthen others.” He wrote that it would allow complaints to be heard and investigated while keeping both the public and officers safe.

The city board will meet at 4 p.m. today to set its agenda for the July 23 voting meeting.