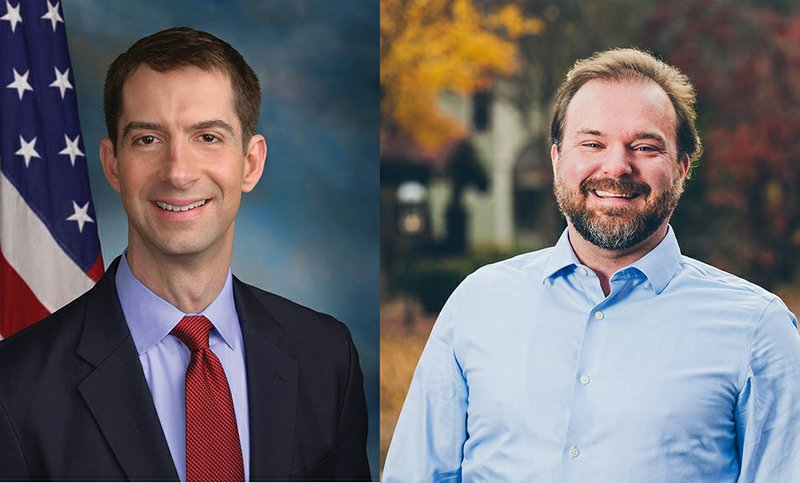 LITTLE ROCK — The Democrat trying to unseat Sen. Tom Cotton in Arkansas is trailing the incumbent Republican lawmaker in fundraising.

Cotton reported having nearly $3.5 million in the bank and spent $362,448 during the quarter.

Cotton was first elected to the Senate in 2014 after defeating incumbent Democratic Sen. Mark Pryor.