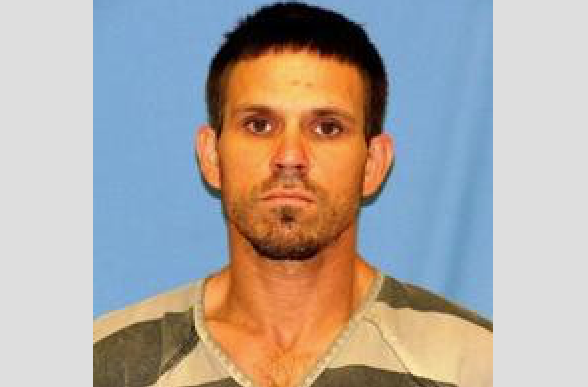 A man in Benton was arrested Tuesday after he reportedly gave a police officer who asked for his identification a bag of methamphetamine instead, authorities said.

An officer responded to a call about a man slumped over in the driver’s seat of a truck outside the Sport Clips, 20320 I-30 Frontage Road, Tuesday morning, according to a Benton police report. After waking the man and discovering two stolen credit cards, police requested his identification, the report states.

Instead of giving police his identification, though, authorities said the man, later identified as 38-year-old David Brenkus, handed officers a black zippered case that reportedly contained a glass pipe and roughly two grams of methamphetamine.

After Brenkus was taken into custody, officers said they found a revolver that was reported stolen earlier in the day, along with other drugs and drug paraphernalia.

Brenkus remained in the jail Wednesday evening, according to an online jail roster.