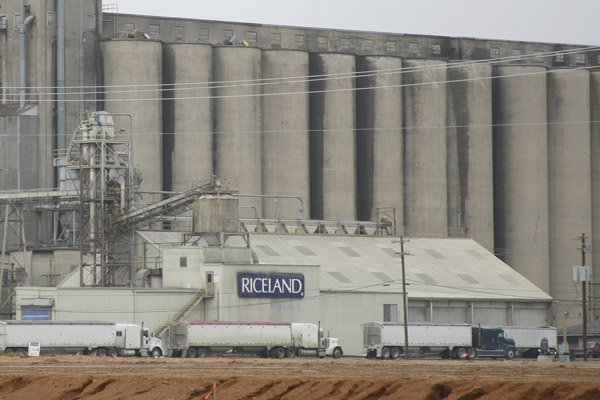 A 29-year-old man died after suffering a medical issue Wednesday while working at a Riceland facility in Jonesboro, officials said.

Medics transported the man to an area hospital, where he was pronounced dead, according to Craighead County Coroner Toby Emerson.

Officials declined to identify the man Wednesday afternoon, whose body was taken to the state Crime Lab to determine the cause of his death.

A call to a Riceland spokesman in Stuttgart was not immediately returned Wednesday.