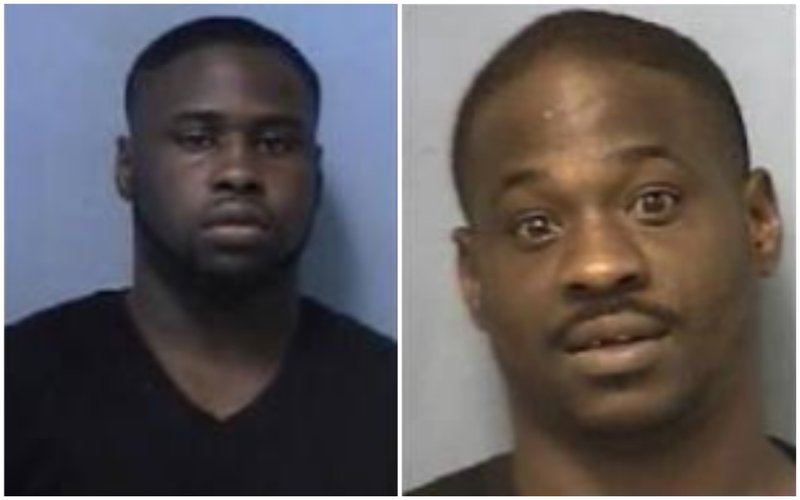 Darren Smith, 30, and Terry Roysten, 31, face capital murder charges, according to a statement from the Marianna Police Department.

Thursday night, Marianna officers responded to a report of a shooting at a home on California Street. The victim, 40-year-old Isreal Gordon was reportedly found lying on the floor in the living room by the front door with what appeared to be a single gunshot wound in his neck.

Smith and Roysten were taken to Lee County jail, where they remained Saturday afternoon, according to an online jail roster. No bond was listed.

Police said there was a third suspect in the shooting, but were still working to identify that person as of Saturday afternoon, Marianna police Detective Alvin Honeycutt said.