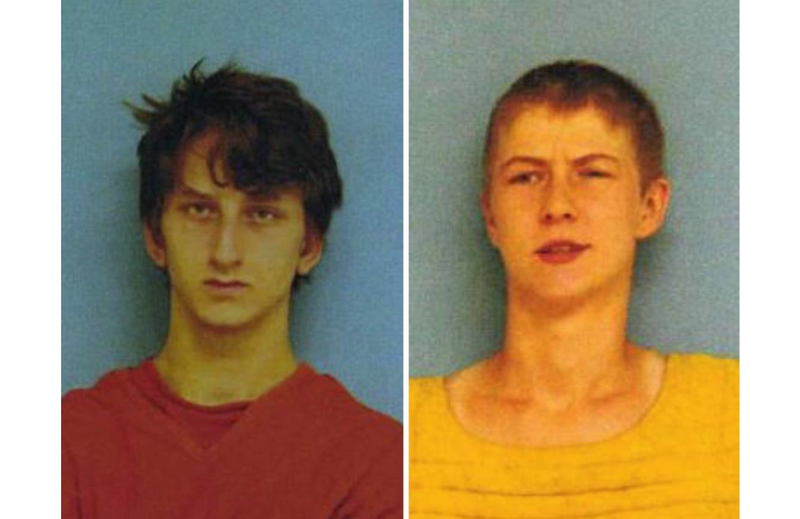 Callie Brown, 18, and Michael Blair, 19, were arrested Thursday in front of a house in the 7400 block of Sanderson Lane, according to a search warrant affidavit. Members of a local drug task force allegedly received a tip Thursday alerting them that someone was posting about the sale of illegal narcotics on Snapchat.

An investigator used the app to observe posts that allegedly included Brown's photo and other posts under the same account showing photos of THC oil pens, THC wax, Xanax and ecstasy. The investigator sent a post to the account and allegedly arranged to purchase a THC vaporizer cartridge for $60.

The pair of suspects allegedly denied anyone else was in the house but when investigators knocked, a man came to the door. Officers allegedly observed paraphernalia including scales and a grinder, associated with the use of marijuana. Officers acquired search warrants for the house and Brown's and Blair's cellphones.

The results of the searches have not been filed.

Court records show Brown is being held in the Miller County jail and that Blair has been released on bond.