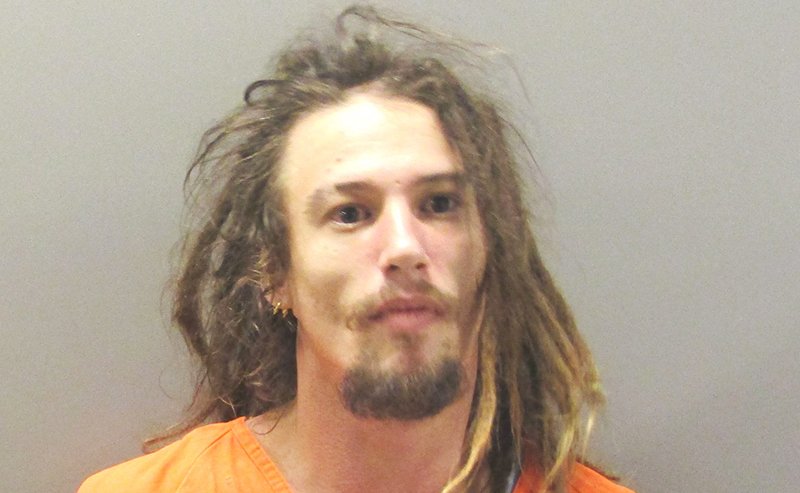 A Louisiana man camping on Lake Ouachita was arrested on multiple felony charges late Friday after LSD-laced dog biscuits and other drugs were found in his possession, police said.

Quincy Edward Boudreaux, 25, who lists a Monroe, La., address, was arrested shortly before midnight at Lake Ouachita State Park on charges including possession of a controlled substance with purpose to deliver and possession of meth.

Also arrested were Chace Cameron Leger, 22, who lists a West Jordan, Utah, address and Gavin Hall Wade, 23, address unknown, who were each charged with misdemeanor counts of possession of a controlled substance and possession of drug paraphernalia.

According to the probable cause affidavit, officers smelled marijuana coming from a campsite and found it to be occupied by Boudreaux, Leger and Wade.

The three men were sitting at the picnic table and Leger was attempting to roll marijuana into a cigar casing, the affidavit said. Police noted there was a glass jar containing suspected marijuana and a multicolored backpack on the table.

Boudreaux remained in the Garland County jail on Tuesday with bail set at $15,000. Leger and Wade were no longer listed as inmates. 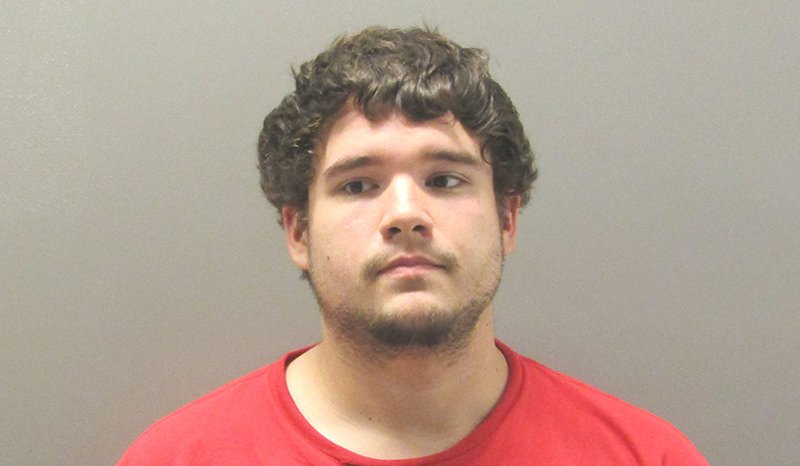 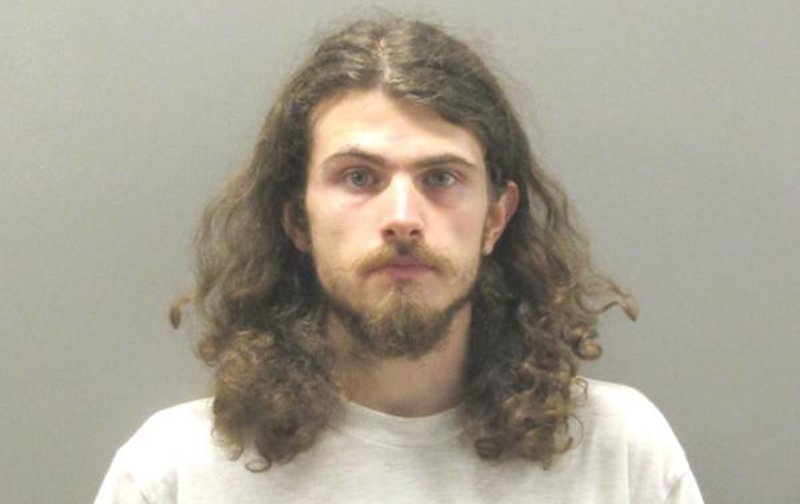