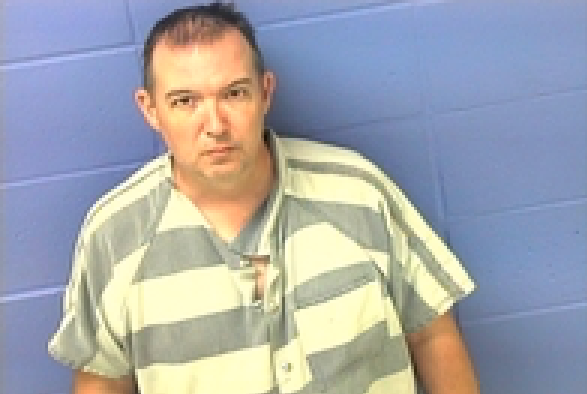 A Conway man who fired a gun and started a small fire inside the city’s main post office in late September, causing workers to run for cover, pleaded guilty Friday to three federal felony charges.

But Stephen Gregory Potts, 46, still offered no explanation for his behavior that Saturday.

According to court documents filed by a postal inspector shortly after the Sept. 29 event, Potts told an employee of the facility on Hogan Lane that he wasn’t going to hurt him and wasn’t going to “commit suicide by cop,” but was just “doing what he needed to do so he could get help.”

He also told a Conway police officer that he wanted to be prosecuted in federal court, according to the reports. Documents show he worked at home as a data analyst for Mathematica, a technical computing business, and said he was afraid he was going to be fired, but wouldn’t explain further.

On Friday, Potts’ attorney, Bill James of Little Rock, told U.S. District Judge Kristine Baker that a plea agreement had been prepared, but Potts had instead decided to plead “straight up” to the charges he was already facing — assaulting a Postal Service employee with a dangerous weapon, possessing a firearm in furtherance of a crime of violence, and possession of a firearm in a federal facility.