Study: Indoor cats are less likely to have parasites 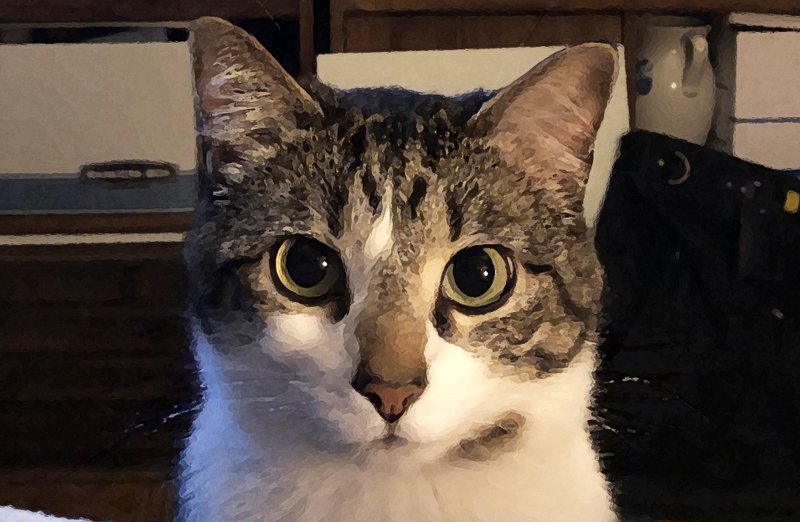 You got a kitten. Congratulations! You've joined the club of more than 36 million Americans with pet cats. Will your kitty be an indoor cat or an outdoor cat?

You may want to keep it indoors, suggests a study published in Biology Letters. After comparing nearly two dozen studies from around the world, researchers found that outdoor cats were nearly three times more likely to contract a parasitic infection than indoor cats.

"I was kind of surprised," said Kayleigh Chalkowski, a doctoral student at Auburn University who led the study. "I was expecting that maybe infections that were spread from cat to cat wouldn't be as influenced by outdoor access, but they were all influenced the same."

The findings add support to one side of a debate about where pet cats should be allowed to roam, suggesting that to protect your pets, wildlife and even the health of your family, keeping cats inside is less risky.

Domestic animals can contract parasites from insects and ticks, prey, soil or other animals and can spread them to humans, pets or wildlife. Dogs can give humans rabies, and cows can give people a diarrhea-causing parasite called Cryptosporidium. But cities work to stop dogs from running outdoors off leashes, and cows don't usually get to snuggle on our sofas.

Cats lead different lives. They may go out hunting on their own and return for a nap on their person's lap or bed. And the diseases cats can spread can be pretty virulent, from cat-scratch fever to a parasite called toxoplasma gondii, the litter-box parasite that doctors tell pregnant women and immune-compromised people to avoid. Cats also can spread feline immunodeficiency virus, which makes them more susceptible to parasites, and spread it to other cats, even cougars.

To Chalkowski, the indoor/outdoor dichotomy of cats' lives presented an opportunity to better understand how environmental exposure can put them at risk.

She and her team compared data from 21 studies — in countries ranging from the United States, Europe and Australia to Pakistan, Chile and Brazil — that documented parasitic infections in pet cats living strictly indoors, or with outdoor access — excluding feral cats. They also homed in on particular parasites such as the ones already mentioned, which have potential to spill over into other animals.