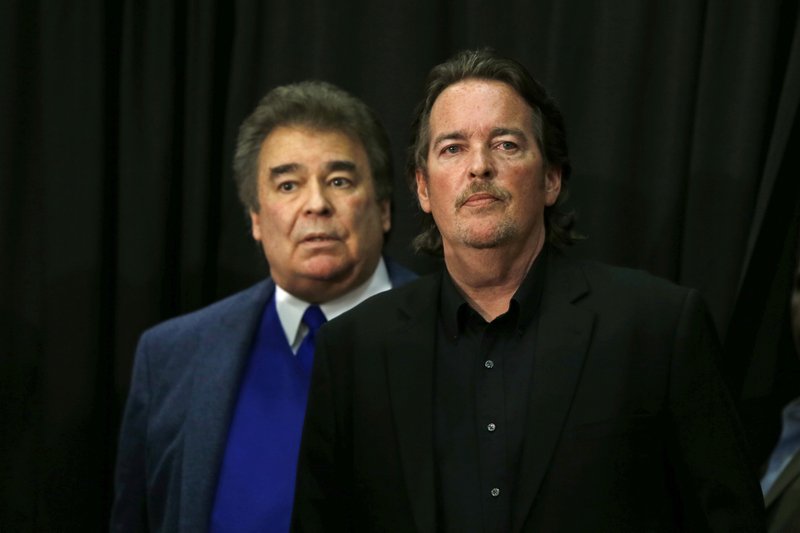 Clinton remembered him as a kind and generous person who could walk into a room and "light it up with laughter." She didn't say how he died but said Rodham was survived by his wife, Megan, and three children.

Rodham was born in 1954 and raised in the Chicago suburbs with his siblings, Hillary and Hugh Rodham.

He worked a variety of jobs, including stints as a prison guard, insurance salesman, repo man and private detective.

He also worked on the Democratic National Committee, helped on his sister's political campaigns and previously married the daughter of former U.S. Sen. Barbara Boxer.