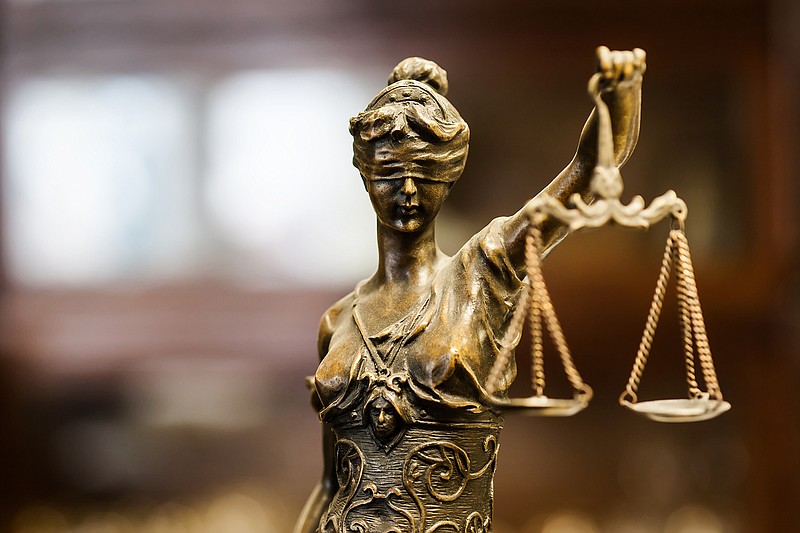 The indictment was unsealed earlier this month. Both men were arraigned and entered not guilty pleas.

Davis and Ridings scammed six investors in Northwest Arkansas and southwest Missouri, according to the indictment. They are identified only by their initials. Investors lost amounts ranging from $13,000 to $300,000 each, the indictment claims.

Davis and Ridings intentionally misled investors in the wind farm project about the financial viability of the project and potential returns on investment, according to the indictment. Specifically, they told investors they developed cutting-edge wind turbine technology, a prototype was being developed that companies were lining up to buy and a $10 million federal grant was imminent, when none of that was true, the indictment says.

Davis and Ridings also hid bank accounts from their accountants and used investor money transferred to those accounts to buy a luxury vehicle, pay fitness club fees, make a down payment on a home and a trip to Walt Disney World in Florida, according to the indictment.

Dragonfly Industries International of Frisco, Texas, purported to build a wind farm for electric power generation and sought to rezone 312 acres in Elm Springs in late 2015.

Cody Fell of Springdale, a contractor and principal in the firm, pleaded guilty to federal wire fraud and tax evasion charges in December. His sentencing is set for September. Fell agreed to cooperate with the ongoing investigation.

Opponents of the wind farm collected petitions to force a special election March 1, 2016, to undo the October 2015 annexation of the wind farm site by the city. Voiding the annexation passed 483-273. Dragonfly announced it was dropping the project at the Elm Springs site later the same week.

Rescinding the annexation placed the needed site approval into the purview of Washington County officials, who were more skeptical of the project, according to news accounts at the time.

Dragonfly also drew the scrutiny of the Arkansas Securities Department. The department issued a cease-and-desist order against the company Aug. 11, 2016, which prohibited Dragonfly from efforts to sell unregistered securities to investors.

Fell's plea implicated "Person 1," described as a co-conspirator who had been convicted in 2009 for wire fraud and money laundering, and "Person 2," who claimed to have invented a very efficient form of wind-powered turbine for Dragonfly. "Person 1" and "Person 2" formed Dragonfly Industries International in September 2014, according to Fell's plea.

Davis, chief executive officer for Dragonfly, pleaded guilty in 2009 to wire fraud and money laundering after embezzling about $785,000 in Oklahoma.