Jimmy Carter: Trump is president because of Russian meddling 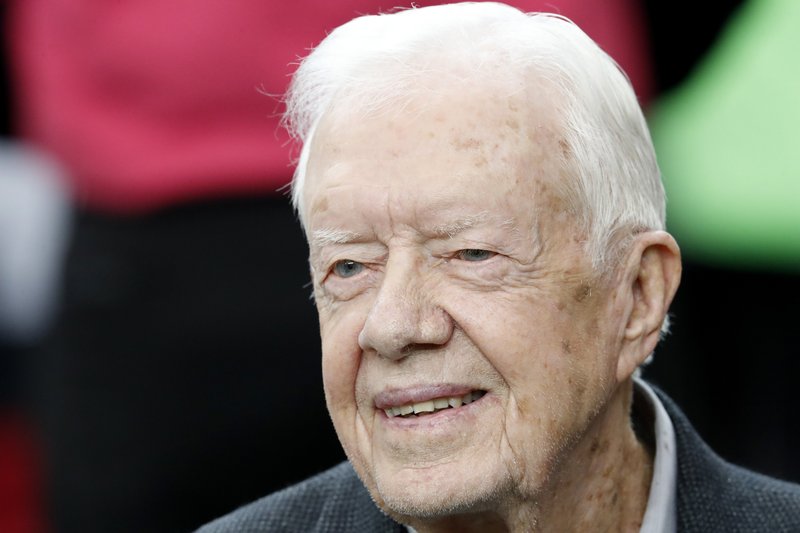 Jimmy Carter is taking a swipe at the legitimacy of Donald Trump's presidency, saying Russian interference in the 2016 election was responsible for putting Trump in the White House.

The 94-year-old former U.S. president said Friday that he believes Russia's meddling "if fully investigated would show that Trump didn't actually win the election in 2016." Carter said he believes Trump "lost the election" and became president "because the Russians interfered on his behalf."

Carter made the remarks during a panel discussion at a retreat in Leesburg, Virginia, for donors to the Carter Center. It was broadcast by CSPAN.

Panel moderator and historian Jon Meacham asked Carter if he believed Trump was "an illegitimate president."

Carter replied: "Based on what I just said, which I can't retract, I'd say yes."