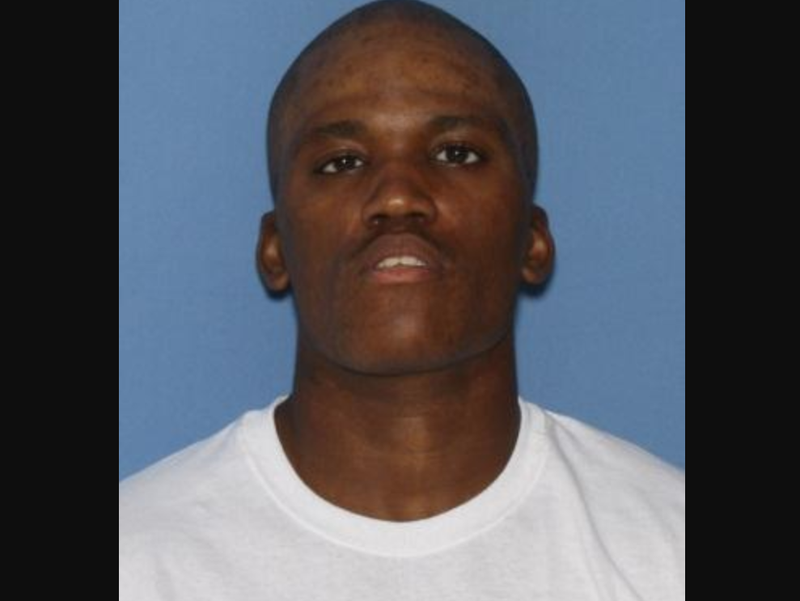 Authorities in east Arkansas said Tuesday they arrested a man believed to be one of four assailants who forced their way into a Helena-West Helena home armed with semi-automatic weapons and bludgeoned a man to death last fall.

Officers responded to a duplex on Memphis Street on Nov. 21 and found Marvin Perry, 46, unresponsive inside with blunt force injuries, police said. Two other men were also injured in the attack, officials said at the time.

Three people were previously arrested for their alleged involvement in the deadly home invasion.

The Helena-West Helena Police Department said a fourth suspect, 30-year-old Melvin Jefferson III, turned himself in to authorities during a large federal crime sweep on Tuesday.

He faces a capital murder charge, as well as attempted murder, aggravated residential burglary and illegal possession of a gun.

Police said during the robbery, two of the attackers brought Perry into the house at gunpoint and later struck him several times in the head with a hammer. He died of his injuries at the scene, officials said.

The other men suspected in the attack have their cases pending in Phillips County Circuit Court.