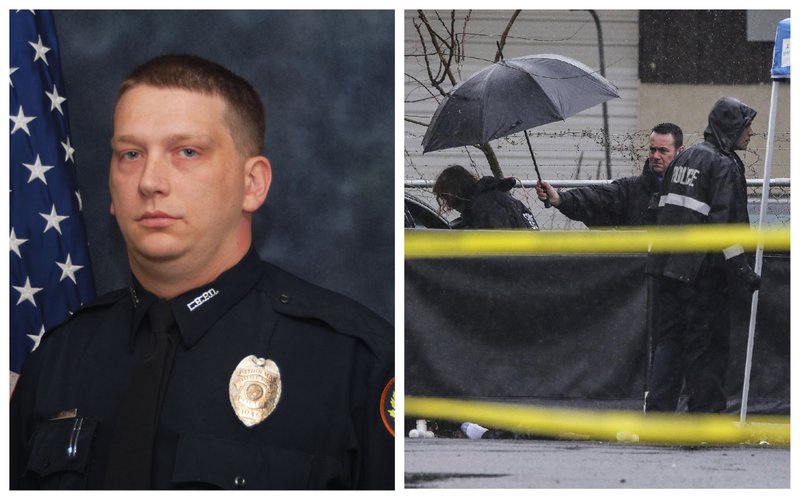 After more than half a dozen questions concerning the fatal shooting of 30-year-old Bradley Blackshire at the final police chief candidate forum Wednesday night, Scott announced that video from the incident would be released first to the Blackshire family and then to the public today.

Scott said the abundance of questions and community interest surrounding the shooting did not influence the release of the video, but rather that the Little Rock Police Department had been working to make the footage available since the shooting.

On Feb. 22, officer Charles Starks made a traffic stop on a stolen vehicle in the area of West 12th Street and South Rodney Parham Road when Blackshire did not comply with the officer's commands and drove the vehicle forward, causing it to strike the officer, according to a police report.

Starks fired his department-issued weapon, striking and killing Blackshire, the report said. In the 12 days since the shooting, Starks has been relieved of duty and Blackshire's family has requested the video be released.

Scott said Wednesday evening that it was time for Little Rock and Arkansas to install a "critical incident video policy" similar to that of other major cities where officer-involved shooting footage has been released in order to demonstrate accountability and share as much information as possible with the community.

Little Rock interim Chief Wayne Bewley said last week that the investigative file must be turned over to the prosecuting attorney before the video could be released.