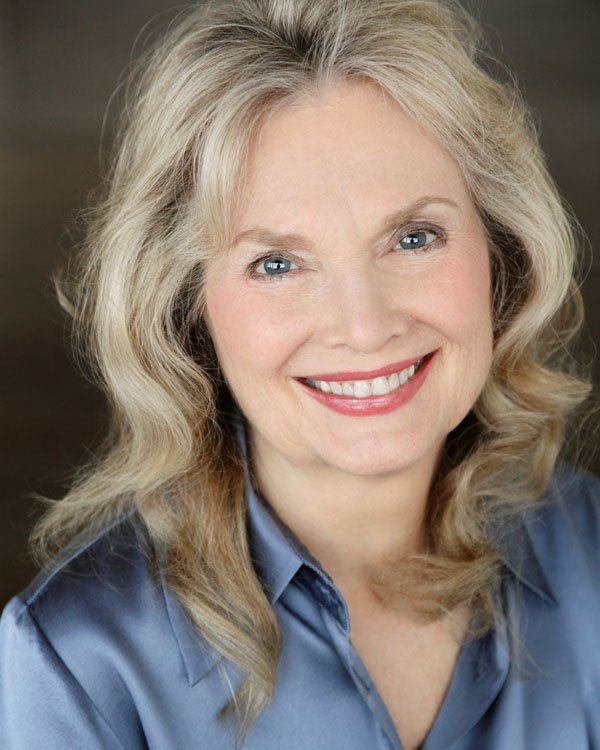 Maud Crawford is still missing. But author Beth Brickell probably knows more about her whereabouts than anybody -- except her killer. If she was, in fact, murdered.

According to the Encyclopedia of Arkansas History & Culture, Crawford was an attorney with the law firm of Gaughan, McClellan and Laney in Camden when she disappeared from her home on March 2, 1957.

BONUS — “The Disappearance of Maud Crawford” is available on Brickell’s website, luminousfilms.net, and at amazon.com.

"The night she disappeared, her husband, Clyde, had gone to a movie," the Encyclopedia recounts. "When he returned home at about 11 p.m., all the lights were on inside and outside the house, his wife's car was in the driveway where she always left it, the television was on in the living room, her purse was on a chair with $142 cash in it, and her guard dog was undisturbed. ... At 2 a.m., he drove to the police station and reported her missing."

"In 1985, I was a filmmaker in Los Angeles," Brickell, who is from Camden, comes into the story. "My agent asked, 'What do you want to do next?' I told him the little bit I knew about the Maud Crawford mystery. He thought it would make a good movie and told me to write a screenplay about it.

"I didn't know enough about it, so I returned to my hometown to ask questions and begin writing a screenplay," says Brickell, who is best known in Northwest Arkansas for her movie "Mr. Christmas," filmed in Eureka Springs in 2004. "Within a week I learned that the case had never been properly investigated and that people were afraid to talk about it. I had a journalism background and dropped everything in my life to stay on for 16 months to investigate the unsolved case."

Born in 1891, Crawford had a distinguished record of firsts for a woman. The Encyclopedia notes she passed the bar exam in 1927, only 10 years after women were first allowed to practice law in Arkansas, and "excelled in abstract examination and title work." She was also the first women elected to the Camden City Council, founder of the Arkansas Girls State program and "president of every women's civic club for which she was eligible in Camden."

The result of Brickell's interest in Crawford was a 19-article investigative series, which ran in the Arkansas Gazette over five months in 1985 and 1986. She claims she uncovered both a suspect and "the motive for the murder, which had not been explored by the original police investigation."

"It caused quite a sensation," Brickell says.

Crawford's body was never found, and in 1969, the Probate Court of Ouachita County declared her dead.

"Over the years, so many people tracked me down on the internet asking how they could read those articles that a couple of years ago I published the series as a book called 'The Disappearance of Maud Crawford,'" Brickell explains. Continuing interest led to a second book, "In Their Own Voice: Interviews from the Maud Crawford Investigation."

"This new book gives the reader an opportunity to draw his or her own conclusions about what happened to Maud Crawford."