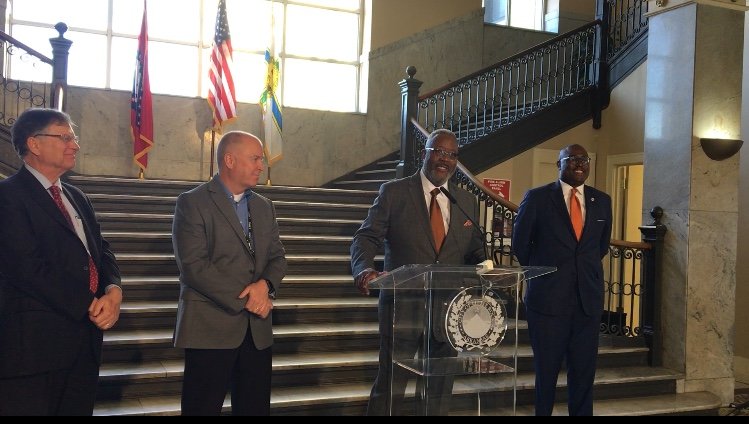 After more than four months of deliberation, 57 applicants and dozens of interviews, Little Rock has a new police chief.

Humphrey, chosen out of four finalists and a total of 57 applicants, has been in law enforcement for more than 20 years and started out in Fort Worth, Texas.

The chief of police position was vacated in November when former chief Kenton Buckner announced his intention to lead the Syracuse, N.Y., police force.

Two of the interim chiefs — assistant chiefs Hayward Finks and Alice Fulk — were also among the top four candidates for the position.

As the city’s 38th police chief, Humphrey will oversee the department’s $75 million budget and nearly 600 employees.

Rest assured, Humphrey said, he has no intentions of leaving Little Rock soon.

“I’m here for the long haul,” Humphrey said. “I’m not one of those five years and I’m out chiefs.”