Pokemon the Movie: The Power of Us (not rated, 1 hour, 37 minutes) More a Pokemon product showcase than a film, this colorful cartoon concerns a young athlete whose running days might be behind her, a liar, a shy researcher, a bitter old woman, and a little girl with a big secret, who have in common a passion for the annual Wind Festival in seaside Fula City. Animated with voices of Rica Matsumoto, Ikue Otani; written by Aya Takaha, Eiji Umehara; directed by Tetsuo Yajima.

On Her Shoulders (not rated, 1 hour, 35 minutes) A compassionate and compelling documentary about Nadia Murad, a seemingly ordinary 23-year-old Yazidi who survived genocide and sexual slavery committed by ISIS in northern Iraq to become the voice of her people (and a Nobel Peace Prize winner). Directed by Alexandria Bombach.

The Final Wish (not rated, 1 hour, 35 minutes) Gory and eventually full of suspense, this low-budget psychological horror tale involves Aaron, who returns home to help his grief-stricken mother and to confront his past after the death of his father. When going through his dad's belongings, he comes across a mysterious item that is more than it seems. With Lin Shaye, Michael Welch, Melissa Bolona, Tony Todd; directed by Timothy Woodward Jr.

Big Kill (R, 2 hours, 6 minutes) A throwback to TV westerns of the 1950s -- complete with an episodic story that would be best served with a shorter running time and commercial breaks -- Big Kill involves an inept city slicker from Philadelphia, some gamblers on the run, and an outlaw preacher who have a violent encounter in a former boomtown. With Jason Patric, Lou Diamond Phillips; directed by Scott Martin. 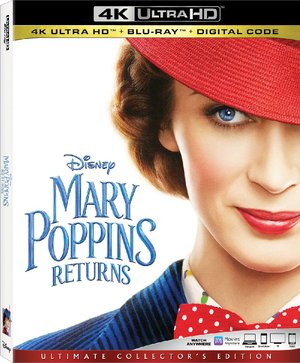