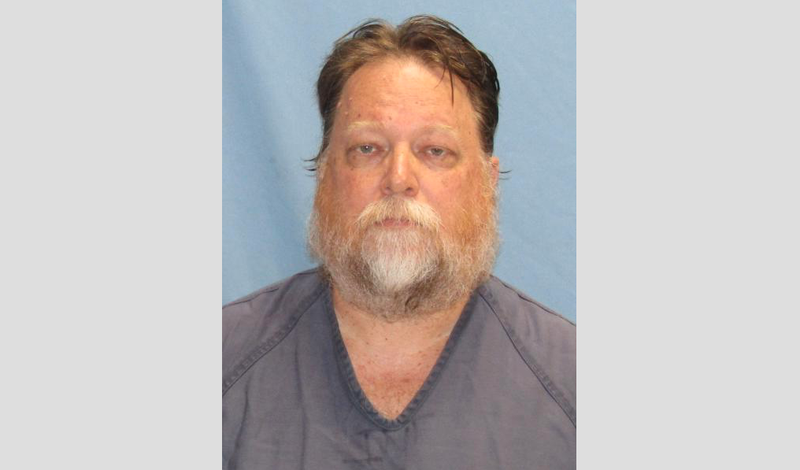 A Hendrix College professor has been placed on administrative leave and barred from campus after being arrested Friday on 150 child pornography charges, authorities said.

Investigators and FBI agents searched Campbell's residence at 14209 Longtree Drive in Little Rock and found "numerous hard drives and a desktop computer" that contained the pornographic material, the report said.

According to Hendrix College's website, Campbell is a Massachusetts native who has been a mathematics professor in Conway since 2000. Campbell received his bachelor's degree from Harvard University in 1989 and a doctorate from Boston University in 1997.

A news release from Hendrix College said a professor was immediately placed on administrative leave and barred from campus and any college-owned property after the school learned the "seriousness of the charges." The release does not name the professor, but spokesman Amy Forbus confirmed Saturday that the professor is Campbell.

The release notes that the professor is also barred from any computer-aided access to the college.

"Our overriding priority is the safety and wellbeing of those on our campus and within our community," the statement said. "We will cooperate with authorities and take further action that may be warranted as additional information becomes known."

Forbus said late Saturday that Hendrix College Provost Terri Bonebright had arranged for other professors to cover Campbell's classes so students would not lose ground on their graduation track.