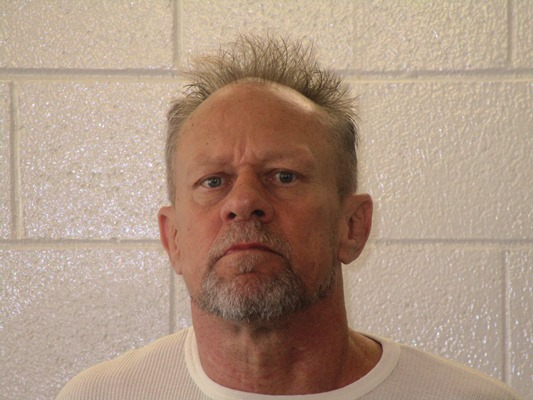 Officials are investigating the death of an inmate at an east Arkansas prison as a suicide, according to officials.

Staff at the East Arkansas Regional Unit in Brickeys discovered Charles Humphrey, 56, dead in his cell shortly before 3 a.m. Monday, according to a statement by Solomon Graves, spokesman for the Arkansas Department of Correction.

Humphrey, who was alone in the cell, was transported to the unit infirmary and pronounced dead at approximately 3:10 a.m., Graves said.

Humphrey was serving a three-year sentence at the unit for second-degree battery out of Pulaski County.

The Arkansas State Police is investigating the death, according to the statement, and an additional internal investigation will be conducted by the Department of Correction.