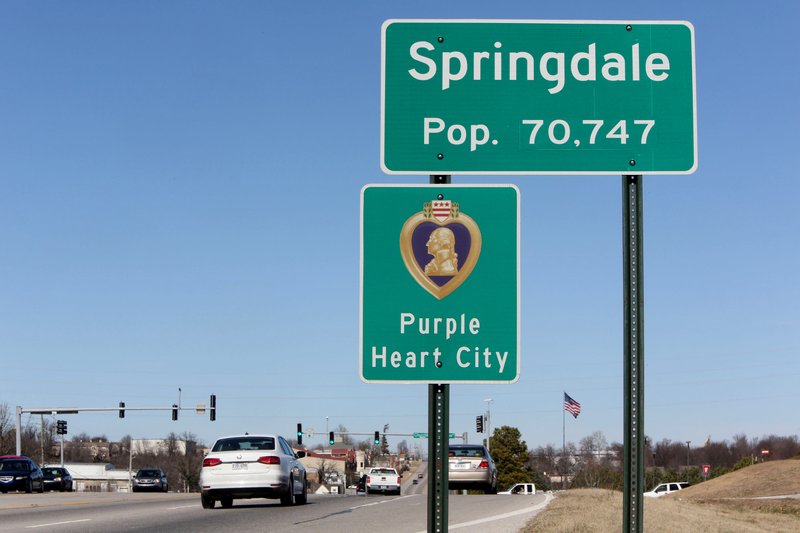 Ball Metalpack is closing its Springdale plant, eventually leaving 76 full-time workers without jobs when it ceases operations sometime in the second quarter of 2020.

In a statement, Jim Peterson, the chief executive officer of Ball Metalpack, said the plant will continue to make steel packaging for food and aerosol products as it phases out the work at the plant. The Springdale workers will receive severance packages and outplacement benefits, according to the release.

The production of the Springdale plant will be shifted to six of the company's eight plants in the United States. The Broomfield, Colo.-based company employs about 1,300 workers across its operations, according to its website.

The Springdale plant at 1200 Crutcher St. began operation under other ownership in 1949. It became a Ball Corp. plant in 1993, according to a company spokesman. Ball Metalpack owns the building and plans to sell it once the plant is closed.

Platinum Equity owns 51% of privately held Ball Metalpack and Ball Corp owns 49%, according to a release.