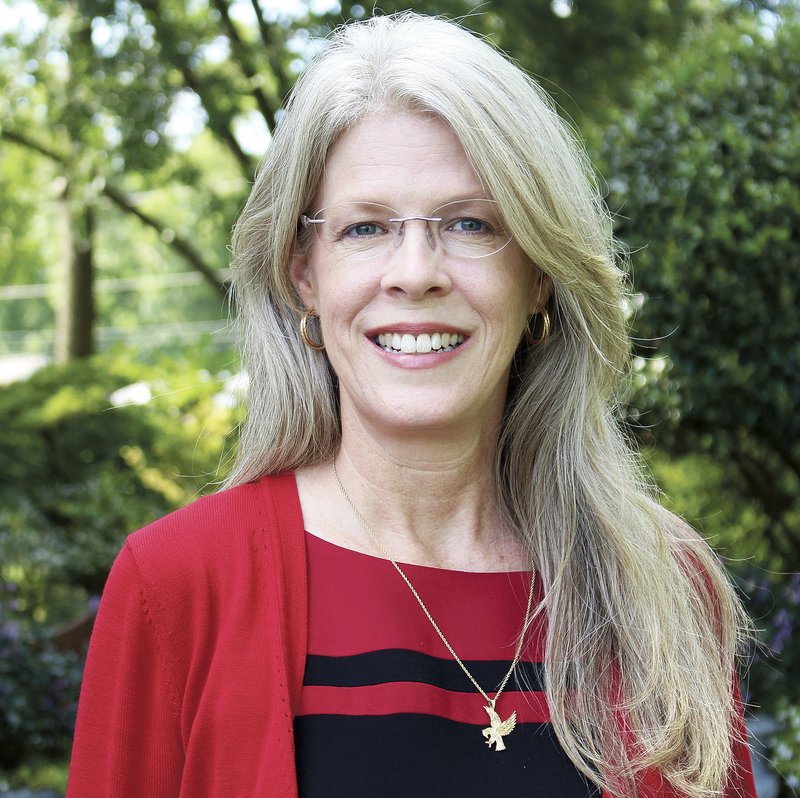 Smith is president of the publishing and branding company Soar with Eagles.

A new court facility, jail expansion and getting a new building for the Road Department are issues the county must address without raising taxes, she said.

The Quorum Court has given County Judge Barry Moehring the OK for design work on a new jail pod and a downtown court facility.

Justices of the peace serve two-year terms. The primary election is March 3, and the general election is Nov. 3. No one had filed to oppose Smith as of Tuesday.

Quorum Court members are paid $237 for each Committee of the Whole meeting and Quorum Court meeting they attend, and $148 for each meeting of another committee they serve on, according to the county.