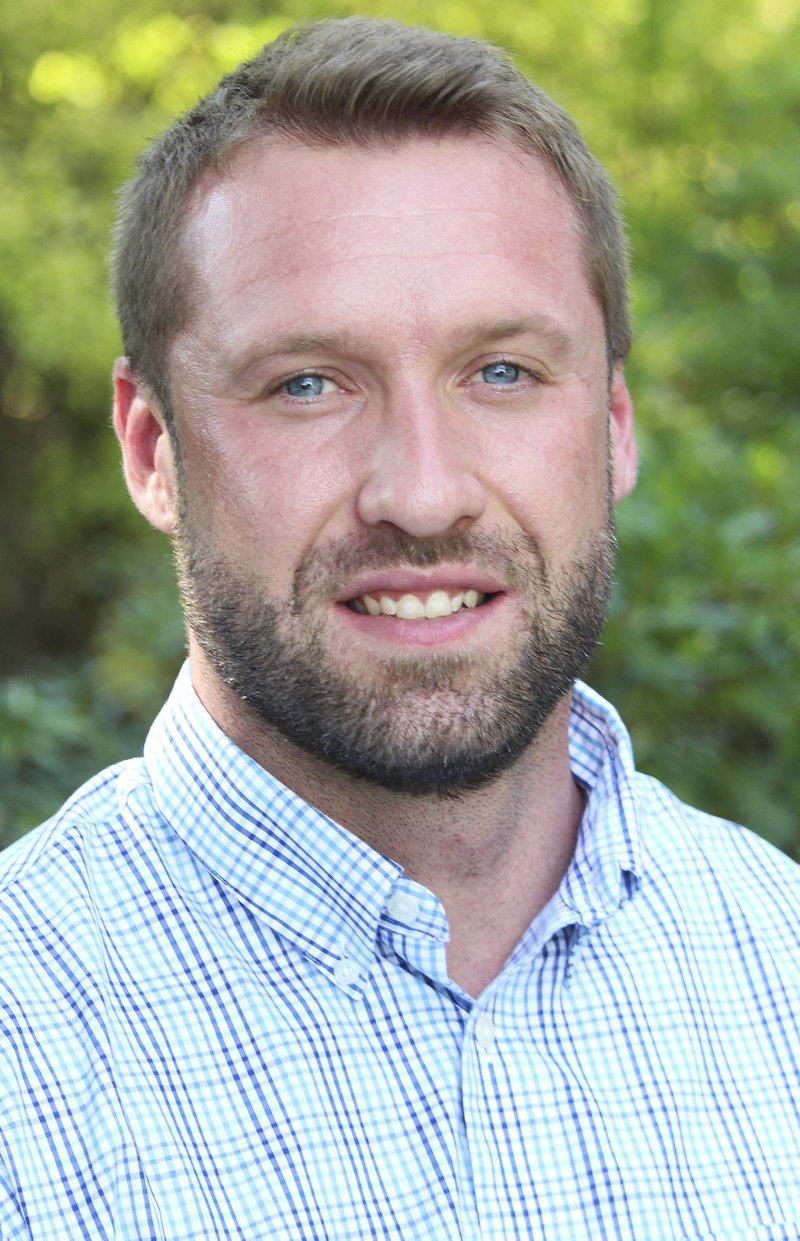 BENTONVILLE -- A Benton County justice of the peace said he'll seek a second term on the Quorum Court.

Todd said key issues the county faces are jail expansion and building a new courthouse. The county needs to look at a long-term solution for the jail, other than continued expansion, he said.

"Other issues are being fiscally responsible with the 2020 census coming up and balancing growth of the county with the growth of services and capabilities the county has," he said.

He had no announced opponents as of Tuesday.

Justices of the peace serve two-year terms. The primary election is March 3, and the general election is Nov. 3.

Quorum Court members are paid $237 for each Committee of the Whole meeting and Quorum Court meeting they attend, and $148 for each meeting of another committee they serve on, according to the county.