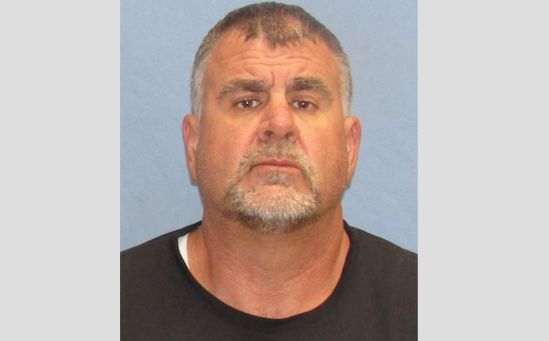 An Arkansas law enforcement supervisor has been fired after FBI agents caught him stealing more than $30,000 in a sting.

An affidavit says federal agents posing as Tennessee officers asked Pillow to help in a narcotics raid in Paragould, Arkansas on Monday. An agent planted a glass pipe and backpack containing $76,000 in an unattended car. Pillow recovered the items and reported that the money amounted to just $45,600.

Law enforcement officers searched Pillow's home Tuesday and found bundles of bills with serial numbers that matched the money from the backpack.

The complaint charges Pillow with theft of government funds.