Arkansas nursing home employee charged in theft of more than $20,000 from residents 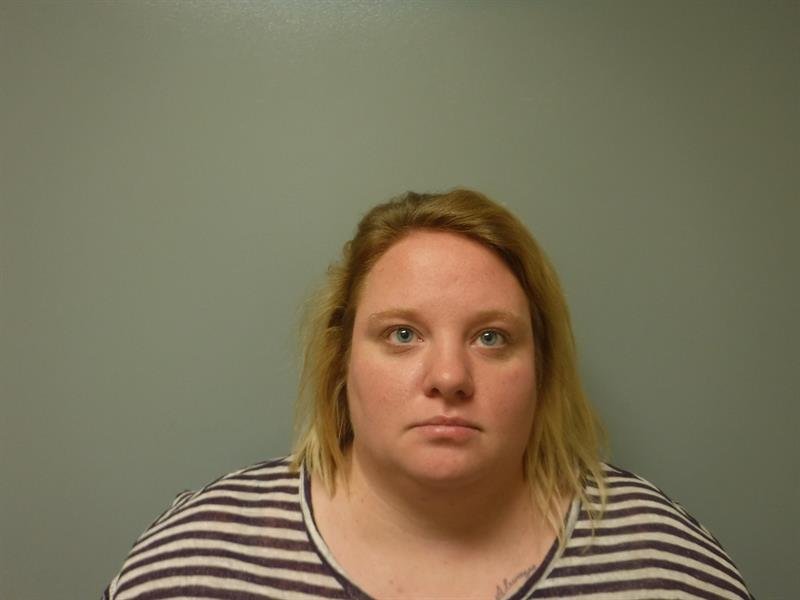 A nursing home office manager faces felony charges in the theft of more than $20,000 from residents in the facility, police said.

Jonesboro police said four residents at Lexington Place, a nursing home in the city where Mross was office manager, reported money stolen from them, according to a probable cause affidavit.

One resident’s money was stolen through two checks for a total of $5,500, and another resident lost money through one check for $1,250.

A third resident said he had written a $7,200 check for his account and given it to the office manager, but the amount was never recorded.

The last resident said his debit card was taken from his file and used for a total of $6,300.

The total amount stolen was $20,295, according to police.

Police said they also acquired video of her using the stolen debit card.

In an interview with police, Mross “admitted to committing all of these offenses,” according to the affidavit.

Mross was charged Nov. 6, according to the affidavit, and released on $20,000 bond from the Craighead County jail that day.