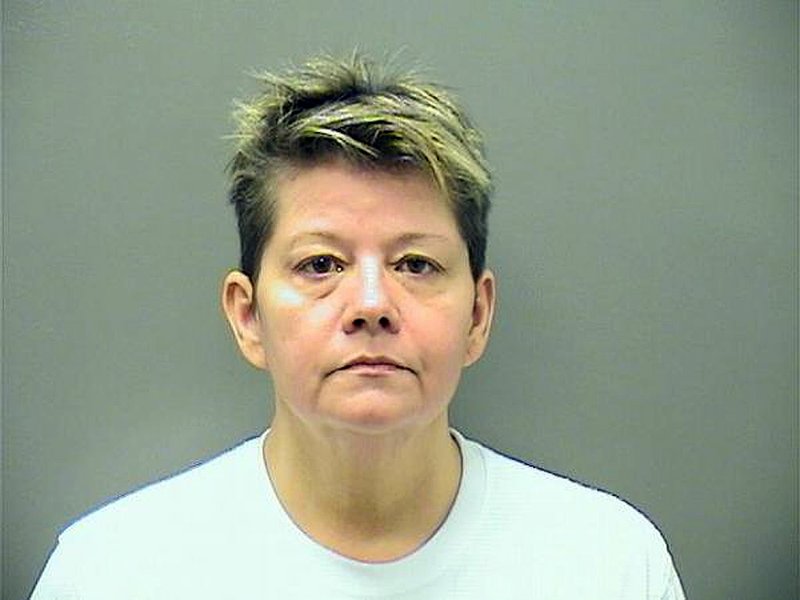 HOT SPRINGS -- A paramedic was arrested Monday on a felony theft charge in connection with a ring taken from a patient who died at CHI St. Vincent Hot Springs last month.

An affidavit in the case said the ring was cut from the woman's finger.

Glaze was later released on a $4,500 bond and is set to appear Nov. 26 in Garland County District Court.

According to the probable cause affidavit, Gloria Robinson experienced a medical emergency on Oct. 16 and was transported to CHI St. Vincent Hot Springs where she was later pronounced dead. After her death, her personal effects were given to her sister and her husband who noted three of Robinson's rings were missing.

The sister asked a paramedic, later identified as Glaze, where the rings were and Glaze "did not answer her and walked away," the affidavit states. The arrest report listed Glaze's occupation as paramedic.

On Oct. 18, the victim's husband and sister were at Fuller Hale South Funeral Home in Pine Bluff when they were given another bag containing two of the missing rings. The third ring that was still missing was described as a single, marquis cut diamond ring with a gold band. The ring had been cut off Robinson's finger, the affidavit states.

On Oct. 24, shortly before 11 a.m., Glaze reportedly sold a diamond solitaire gold ring, marquis cut, at Hot Springs Classic Guns and Loan for $45, the affidavit says. It was noted the band of the ring had been cut. The pawnshop employee who completed the transaction told Hot Springs police that the woman who sold the ring, identified as Glaze, provided her driver's license for the transaction.

On Oct. 29, around 11:30 a.m., Montgomery County sheriff's Lt. Robert Loudermilk went to the pawnshop and photographed the ring and sent the photos to the victim's sister and husband, who both confirmed the ring belonged to Robinson, the affidavit says. The pawnshop employee was also shown a photo of Glaze, and he again confirmed that it was she who sold the ring.

The victim's sister retrieved the ring from the pawnshop and had it appraised. It was reportedly determined the 1.7-carat ring was valued at $7,946.63. A warrant for Glaze's arrest was later issued.